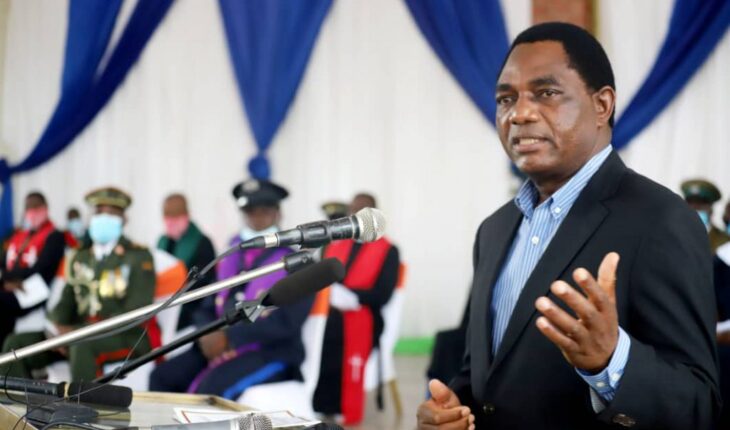 Zambia’s newly elected leader Hakainde Hichilema has been sworn in after an election victory hailed as a rare triumph over authoritarianism and a milestone in African democracy.

Hichilema, 59, took the oath of office on Tuesday before thousands of jubilant supporters gathered at the Heroes Stadium in the capital, Lusaka, sporting the red-and-yellow regalia of his United Party for National Development, AlJazeera reported.

Hichilema defeated outgoing President Edgar Lungu in a landslide by almost one million votes in his sixth attempt at becoming ruler of Zambia.

It was a stunning turnaround for the politician known as HH — Hichilema spent several months in prison in 2017 for what were widely seen as politically motivated treason charges. The charges were dropped under intense international pressure.

After initially indicating he may challenge the result, Lungu addressed the nation following the elections, saying: “Based on the revelations issued at final results, I will comply with the constitutional provisions for a peaceful transition of power.

Despite conceding defeat early, Lungu was booed by some of the crowd as he made his way to the stage at the packed Heroes stadium in the capital Lusaka to hand over power.

Hichilema called Tuesday “a new dawn in Zambia,” in a tweet ahead of the ceremony. “As I sit here in our vehicle being driven to Heroes Stadium, I see the love, the joy and the jubilation as people line the streets on our way. I’m overwhelmed with gratitude. I love you all so much,” he added.

Quoting Nelson Chamisa, opposition leader in Zimbabwe CNN reported that: “This is a significant and fantastic for what is possible for the future of Africa. Zambia is an inspiration to stubborn laggards in democracy. “

It is the third time that power has shifted peacefully from a ruling party to the opposition since the southern African country’s independence from Britain in 1964.

There was a huge turnout of mostly young people, some who came dressed in their academic robes to protest lack of employment post graduation. 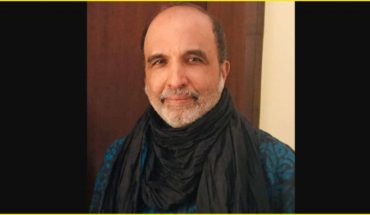