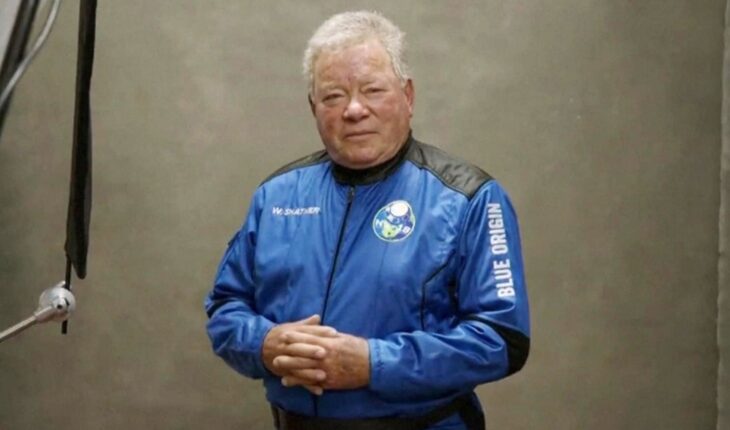 Hollywood’s Captain Kirk, William Shatner, climbed aboard a rocket ship along with three fellow passengers for a real-life ride into space on Wednesday, courtesy of “Star Trek” fan Jeff Bezos.

The four prepared for a morning launch from remote West Texas on a trip expected to last for merely 10 minutes, with the fully automated capsule set to reach an altitude of about 66 miles (106 kilometers) prior to parachuting back to the desert floor.

90-year-old Shatner gazed at earth before the take-off of the Blue Origin space flight. Jeff Bezos’ space travel company, Blue Origin, invited Shatner on the trip to the final frontier, a mission that would ultimatly make him the oldest person in space.

It was Blue Origin’s second scheduled passenger flight, using the same capsule and rocket that Bezos used for his own launch three months earlier.

Bezos drove the four to the pad himself and accompanied them on the platform high above the ground as they climbed aboard the 60-foot rocket. The capsule, New Shepard, was named after the first American in space, Alan Shepard.

“This is a pinch-me moment for all of us to see Capt. James Tiberius Kirk go to space,” Blue Origin launch commentator Jacki Cortese mentioned before liftoff. She also said that she, like so many others, was drawn to the space business by shows and movies like “Star Trek.”

In July, Virgin Galactic’s Richard Branson had kicked off the U.S.-based space tourism boom, riding his own rocket ship to space. Jeff Bezos followed nine days later with his own capsule. Although, Elon Musk stayed behind as his SpaceX company launched its first tourist flight last month. Also, last week, the Russians had sent an actor and film director to the International Space Station for film-making. 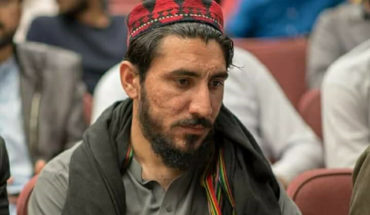