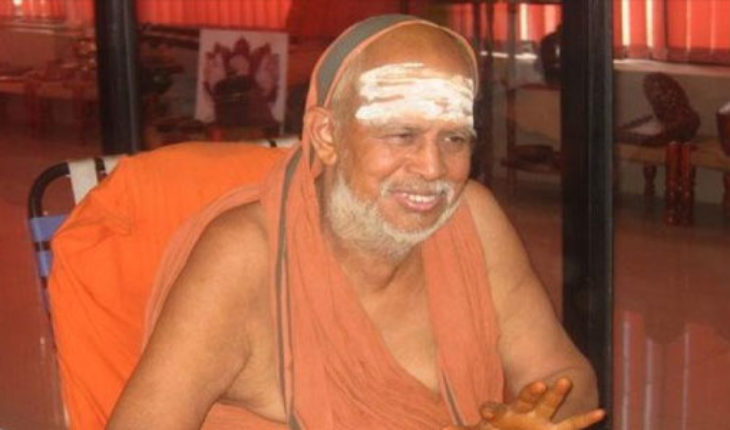 Shankaracharya Jayendra Saraswathi, the 69th pontiff of the Kanchi Kamakoti Mutt, passed away on February 28 at a private hospital in Kanchipuram. He was 82. 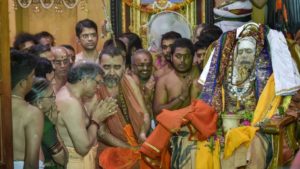 The last rites of Kanchi Shankaracharya Jayendra Saraswathi had its share of tense moments when the authorities blocked the view of the proceedings by drawing a curtain, making the crowd restive, the reports said.

Those trying to force their way in were allegedly pushed out by some of the volunteers manning the burial ceremony, they added. 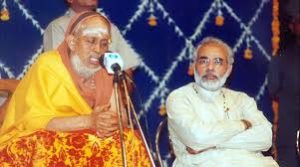 A devotee, K Santhanam, reportedly claimed he was pushed away by some who stood close to the main entrance of the burial site — Brindhavanam annexe — which is a small enclosure.

Soon after the body was brought into the annexe, a curtain was dropped in front of that building cutting the visibility for the devotees waiting outside.

LED screens in and around the venue which till then beamed live visuals of the ceremony like Abishekam, halted the screening when the rituals shifted to the annexe, leading to resentment among some devotees. 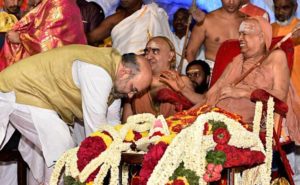 “Deeply anguished by the passing away of Acharya of Sri Kanchi Kamakoti Peetam Jagadguru Pujyashri Jayendra Saraswathi Shankaracharya. He will live on in the hearts and minds of lakhs of devotees due to his exemplary service and noblest thoughts. Om Shanti to the departed soul,” said Prime Minister Narendra Modi in a tweet.

“With his demise we have lost a great saint of present times, who has been a guiding force for the millions. My prayers for the liberated soul,” tweeted finance minister Arun Jaitley.

Born as Subramaniam Mahadeva Iyer on 18 July 1935, Jayendra Saraswathi was head of the Kanchi Mutt, a Hindu monastery established by Adi Shankaracharya in the 8th century.

The senior pontiff was arrested in 2004 in connection with the murder of Sankararaman, a manager at the temple who had levelled several accusations against the Kanchi seers and the mutt. In 2013, he and 22 others were acquitted of the charges.

Shankaracharya Jayendra Saraswathi was admitted to a hospital after he complained of breathing problems.

Born Sri Subramaniyam on July 18, 1935, Jayendra Saraswathi was head of the Kanchi Mutt or Hindu monastery established by Adi Shankaracharya in the 8th century and had a huge following in South India. 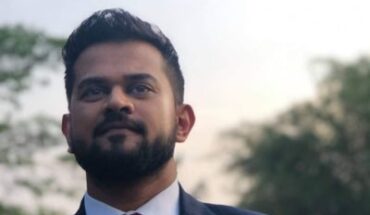