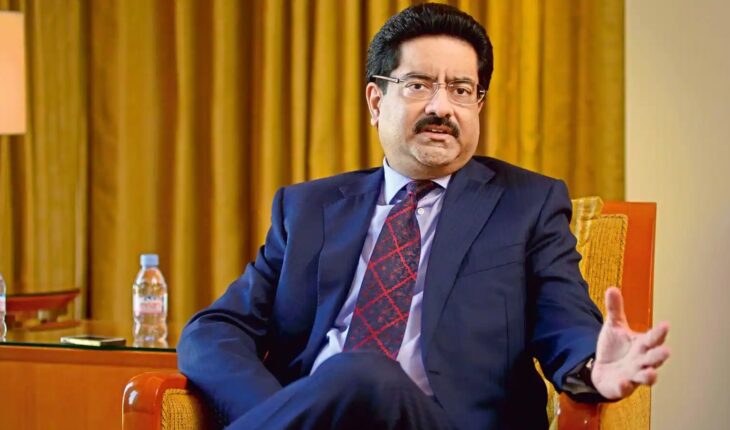 Vodafone Idea Limited’s board on Wednesday accepted chairman Kumar Mangalam Birla’s request to step down, as he distanced himself from the beleaguered telecom operator, underscoring the gravity of the crisis that has engulfed the once-booming strategic sector.

Birla will be replaced by Aditya Birla Group and telecom industry veteran Himanshu Kapania, Vodafone Idea said in a stock exchange filing. Aditya Birla Group chief financial officer Sushil Agarwal has also been named to the company’s board as an additional director.

Quoting a statement the newspapers reported that the cash-strapped company informed that Birla will step down as non-executive director and non-executive chairman of the board with effect from August 4.

Consequently, the board has approved the appointment of Himanshu Kapania as the non-executive chairman of the company. He was earlier the managing director and CEO of Birla’s Idea Cellular.

Kapania is a telecom industry veteran with 25 years of experience, including significant board experience in telecom companies globally. He has also served on the Global GSMA Board for two years and was chairman of the Cellular Operators Association of India (COAI) for two years.

The announcement comes few days after reports that Birla offered to hand over his stake in debt-laden Vodafone Idea to the government or to any other entity that the government may consider worthy to keep the company operational.

(With inputs from agencies) 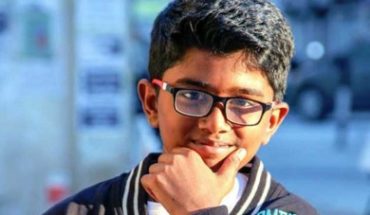 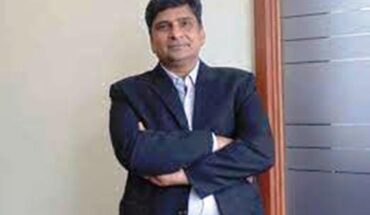 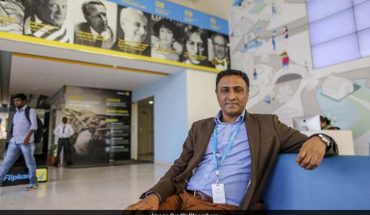