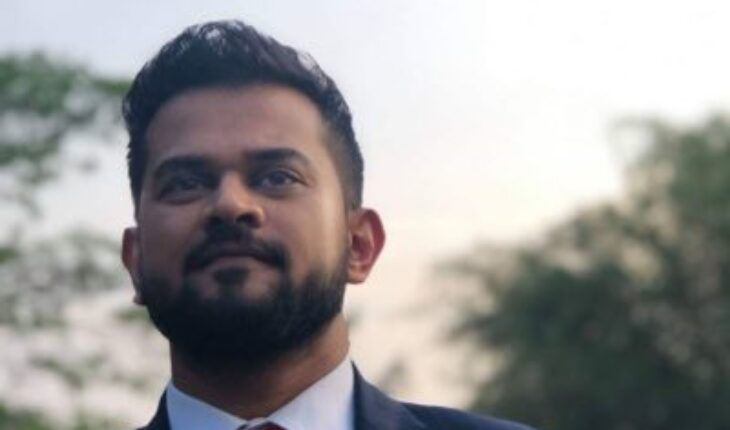 Dharmendra Chatur, Twitter’s interim resident grievance officer for India, has resigned from his post without assigning any reason for this development, according to sources.

Chatur’s resignation  leaves the micro-blogging site without any official to deal with complaints — which had been mandated by the new IT rules to address problems concerning Indian subscribers.

While Chatur  — who was recently appointed as interim resident grievance officer for India by Twitter –has quit his post, his name is not displayed on Twitter’s website, as required under Information Technology (Intermediary Guidelines and Digital Media Ethics Code) Rules 2021.

Twitter has been criticized by the Indian government for not following India’s new social media and IT rules. 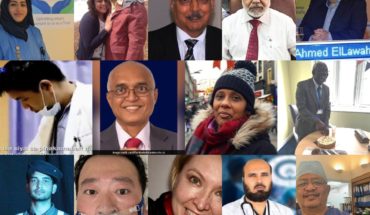 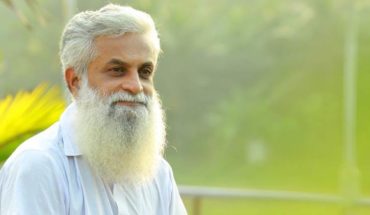