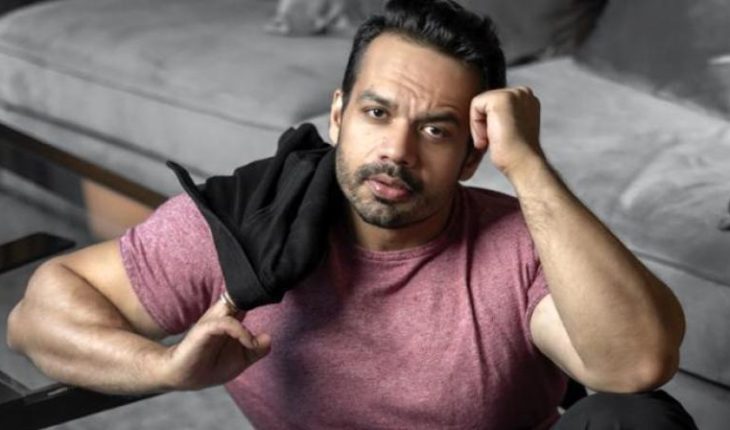 The aviation regulator has started investigation into AirAsia India after one of its pilots, who runs a popular YouTube channel called Flying Beast, alleged violations of safety norms by the low-cost airliner, media reports said.

Gaurav Taneja tweeted on June 14, 2020, that he has been suspended by AirAsia India “for standing up for safe operations of an aircraft and its passengers”. On June 15, 2020, he posted a detailed video on YouTube titled “Reasons behind suspension from my pilot job”.

Flaps are part of wings of an aircraft and they are engaged to create a drag during a landing or a take off, the news agency highlighted.

Mr Taneja gave the example of Imphal airport, where the plane descends more steeply as compared to other airports when approaching for landing. He said when an aircraft is coming down steeply, it needs to have a drag so that it remains slow, and in these circumstances a pilot has to do a “Flap full” landing.

“In order to achieve targets, what would people do? They will do Flap 3 landings without giving consideration whether it is safe or unsafe. This directly impacts the passenger safety,” he said in his YouTube video.

If something happens during a Flap 3 landing, then the question would be asked to the pilot if he or she cares more about saving fuel or 180 passengers’ lives, Mr Taneja said.

“DGCA has taken note of the concerns raised by some stakeholders against a particular airline and its approach to safety. DGCA has already started an investigation into the issues flagged and shall take appropriate action based on the outcome of the said investigation,” the Directorate General of Civil Aviation said on Twitter. Senior DGCA officials confirmed AirAsia India was under investigation after Mr Taneja’s allegations. AirAsia India reportedly did not respond to the PTI’s request for a statement. 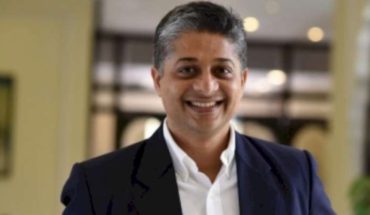 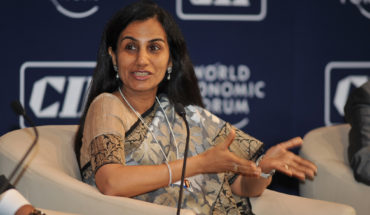 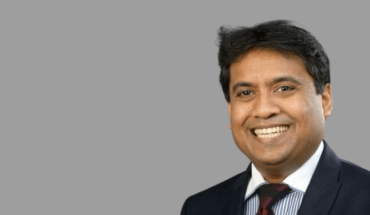