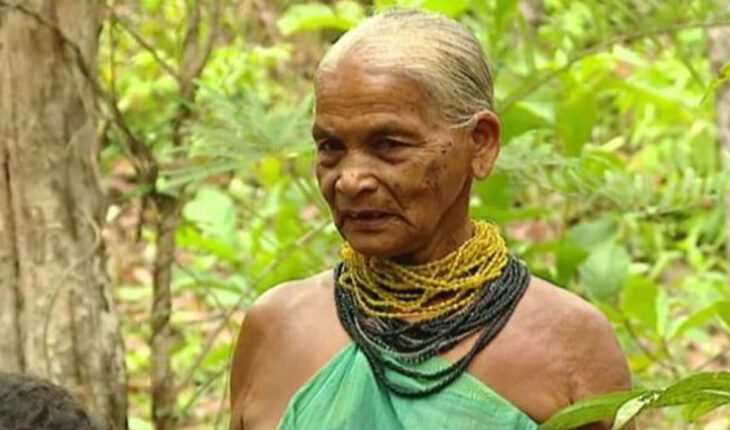 Tulasi Gowda, also known as the “Encyclopedia of Forest” was with the Padma Shri, India’s fourth-highest civilian honour, by President Ram Nath Kovind on Monday. She is among the 61 Padma Shri awardees for the year 2020.

President Ram Nath Kovind presented Padma awards to 73 individuals, some posthumously. Among these, four were Padma Vibhushan, eight Padma Bhushan and 61 Padma Shri awards for the year 2020, according to a statement issued by the President’s office.

Gowda, who is from the Honnali village in Karnataka, has contributed a lot and worked for the environment for over six decades and has planted more than 30,000 saplings. She takes care of the nurseries of the forest department.

The 77-year-old belongs to the Halakki tribals and is reputed to be an encyclopaedia of forests with “endless knowledge” of plants and herbs.

Gowda, received the award in the Rashtrapati Bhavan barefoot and received huge praise on social media following her humble yet powerful move. She walked barefoot in the historic Durbar Hall of Rashtrapati Bhavan, stopped briefly to greet Prime Minister Narendra Modi, before going to receive the award from the President.

Born into a really poor family, Tulasi Gowda lost her father when she was two. As a young child, she started working with her mother at a local nursery. She never went to school and was married when she was not even in her teens.

After she worked for over 30 years in a state-run nursery, she was offered a permanent job. She retired after 15 more years at the age of 70. 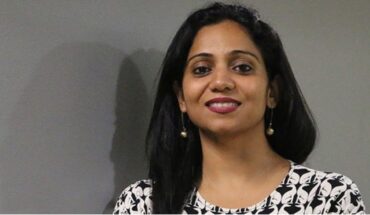