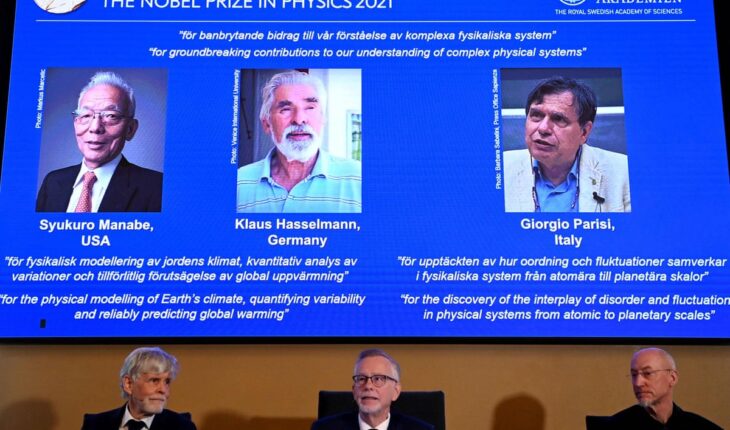 The jury’s announcement came on Tuesday, a month before the COP26 climate summit in Glasgow; where global warming will lead the agenda. In a decision announced by the U.N. weather agency as a sign of a consensus forming around man-made global warming, one half of the 10-million Swedish crown ($1.15 million) prize goes in equal parts to Manabe, 90, and Hasselmann, 89, for modelling earth’s climate and predicting global warming reliably.

The other half goes to Parisi for discovering in the early 1980s “hidden rules” behind seemingly random movements and swirls in gases or liquids that can also be applied to aspects of neuroscience, machine learning, and starling flight formations. Parisi was awarded separately, was highlighted for his work in the 1980s that the Committee said was “among the most important contributions” to the theory of complex systems.

While Manabe, Working in the 1960s; showed how levels of carbon dioxide in the atmosphere corresponded to increased Earth-surface temperatures. Interviewed by the U.S. and Japanese reporters at his residence, Manabe told that he believed his award reflected the Academy’s recognition of climate change, which he said will continue to intensify and worsen with more droughts, torrential rains, warming of all landmasses, and melting of polar ice.

Hasselmann had developed models, about 10 years later that became useful in proving that mankind’s carbon dioxide emissions have caused rising temperatures in the atmosphere, the Academy added. He was influential and inspiring in developing the physical models of Earth’s climate and worked on how the heat energy received by Earth from the sun rays radiate back into the atmosphere.

The physics prize announcement shall be followed in the coming days by the awards for chemistry, literature, peace, and economics. 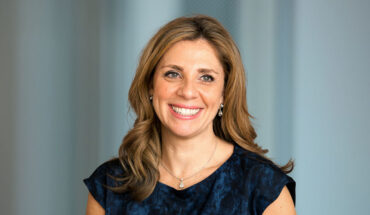 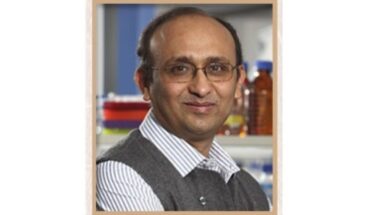