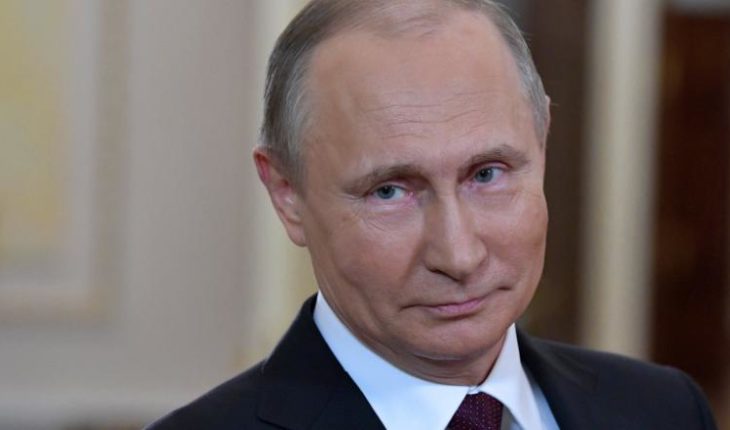 Extending his 18-year rule, Vladimir Putin witnessed a landslide victory in Russia’s presidential poll as voters gave him their resounding approval for a fourth term on Sunday.

Even as the initial turnout estimate was less than the Kremlin had expected, preliminary results on state television showed him bagging more than 70 percent of the vote.

The Kremlin’s longest-serving leader since Soviet dictator Joseph Stalin had almost 77 percent of the vote with about 95 percent of the ballots counted, putting him on track for a new six-year term, media reports said.

The numbers were high enough for Putin, 65, to claim a popular mandate for another six-year term, which under current term limits should be his last. Putin has been president since 2000, stepping aside for one term as prime minister to get around term limits.

The results represented record support for Putin, who barely campaigned before Sunday’s vote and faced no real competition in an election that even some of his seven rival candidates described as a farce.

“Thank you very much. Together, we’ll take on a great task in the name of Russia,” Putin reportedly said to a crowd of flag-waving supporters at a rally near Moscow’s Red Square on Sunday evening. “Success awaits us.”

Putin is likely to continue with little change in terms of trying to rebuild Russia as a global power while limiting economic reforms at home. Given his lame-duck status, many expect the fight will now begin in earnest among the Kremlin elite to choose his successor.

The Russian leader rules unchallenged at home even as the economy stagnates after the longest recession in two decades.

Putin has defied US and EU sanctions over his 2014 annexation of Crimea and diplomatic pressure over Russia’s support for Syrian President Bashar al-Assad. His defiance of the West has played well in the campaign with an electorate nostalgic for Russia’s superpower status.

Born on October 7, 1952, Putin has served as President of the Russian Federation since May 7 2012, previously holding the position from 2000 until 2008. He was Prime Minister of the Russian Federation from 1999 until 2000, and again from 2008 until 2012. During his second term as Prime Minister, he was the chairman of the ruling United Russia party.

Putin was born in Leningrad in the Soviet Union. He studied law at Saint Petersburg State University, graduating in 1975. Putin was a KGB foreign intelligence officer for 16 years, rising to the rank of Lieutenant Colonel before retiring in 1991 to enter politics in Saint Petersburg. He moved to Moscow in 1996 and joined President Boris Yeltsin’s administration, rising quickly through the ranks and becoming Acting President on 31 December 1999, when Yeltsin resigned. Putin won the 2000 presidential election by a 53% to 30% margin, thus avoiding a runoff with his Communist Party of the Russian Federation opponent, Gennady Zyuganov. He was reelected President in 2004 with 72% of the vote.

During his first presidency, the Russian economy grew for eight straight years, and GDP measured in purchasing power increased by 72%. The growth was a result of the 2000s commodities boom, high oil prices, and prudent economic and fiscal policies. Because of constitutionally mandated term limits, Putin was ineligible to run for a third consecutive presidential term in 2008. The 2008 presidential election was won by Dmitry Medvedev, who appointed Putin as Prime Minister, the beginning of what some opponents considered to be a period of “tandemocracy”.

In September 2011, after presidential terms were extended from four to six years, Putin announced he would seek a third term as president. He won the March 2012 presidential election with 64% of the vote, a result which aligned with pre-election polling.

Falling oil prices coupled with international sanctions imposed at the beginning of 2014 after Russia’s annexation of Crimea and military intervention in Eastern Ukraine led to GDP shrinking by 3.7% in 2015, though the Russian economy rebounded in 2016 with 0.3% GDP growth and is officially out of the recession.

Under Putin’s leadership, Russia has scored poorly in Transparency International’s Corruption Perceptions Index and experienced democratic backsliding according to both the Economist Intelligence Unit’s Democracy Index and Freedom House’s Freedom in the World index (including a record low 20/100 rating in the 2017 Freedom in the World report, a rating not given since the time of the Soviet Union). Western analysts no longer consider Russia to be a democracy.

Putin has enjoyed high domestic approval ratings during his career (mostly higher than 70%) and received extensive international attention as one of the world’s most powerful leaders. Human rights organizations and activists have accused him of human rights violations and crackdowns on civil dissent or opposition as well as ordering assassinations of his critics and opponents; he has denied accusations of authoritarianism and human rights abuses.

Officials of the United States government have accused him of leading an interference program against Hillary Clinton in support of Donald Trump during the U.S. presidential election in 2016, which he has frequently denied and criticized. 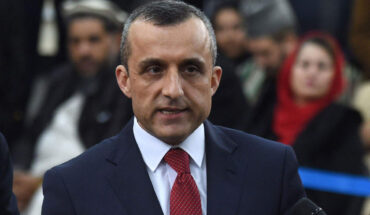