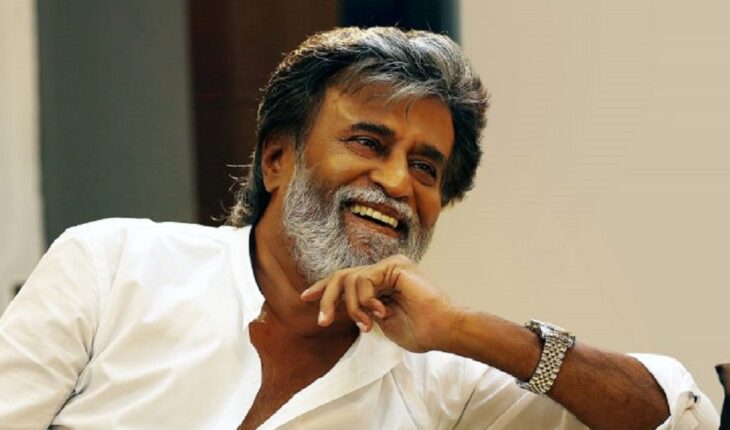 Actor RajInikanth was given the Dadasaheb Phalke Award at a National Film Awards ceremony by Vice-President Venkaiah M Naidu at a ceremony in Delhi. He dedicated the award to his family and associates.

“I am extremely happy to receive this award and I am grateful to the Government for this prestigious Dada Saheb Phalke Award. I dedicate this award to my guru, my mentor K Balachander sir, I thank my brother Sathyanarayana Rao, who is a father figure in my life, for giving me great values.” Speaking to the reporters after the award ceremony, Mr. Rajinikanth said.

He also thanked his friend, Raj Bahadur, who was his colleague from his days in the Bangalore Transport Service. “He spotted the acting talent in me and encouraged me to join cinema. I also dedicate this award to all my producers and directors, technicians, artists, distributors, media and all my fans, and more importantly the Tamil people…” the 70-year-old ‘Superstar’ mentioned.

Lauding Mr. Rajinikanth, a matinee idol, Mr. Naidu observed that the former was “one of the great sons of this great country”. “The iconic thespian’s unmatchable acting skills have given a new dimension to the Indian film industry… He has shown how to maintain a perfect balance between artistic expression and mass appeal.”

He has won many awards, including four Tamil Nadu State Film Best Actor Awards and a Filmfare Best Tamil Actor Award. The Government of India has honored him with the Padma Bhushan (2000) and the Padma Vibhushan (2016). He received the Chevalier Sivaji Ganesan Award for Excellence in Indian Cinema at the 4th Vijay Awards.

Rajinikanth is widely regarded as one of the most popular actors in the history of Indian cinema. His popularity has been attributed to his uniquely styled dialogues and idiosyncrasies in films, as well as his political statements and philanthropy. 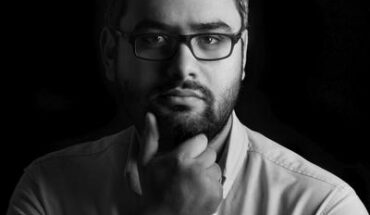 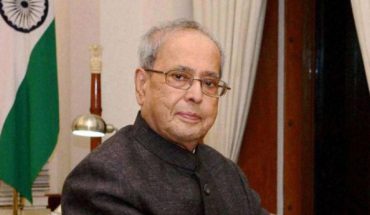