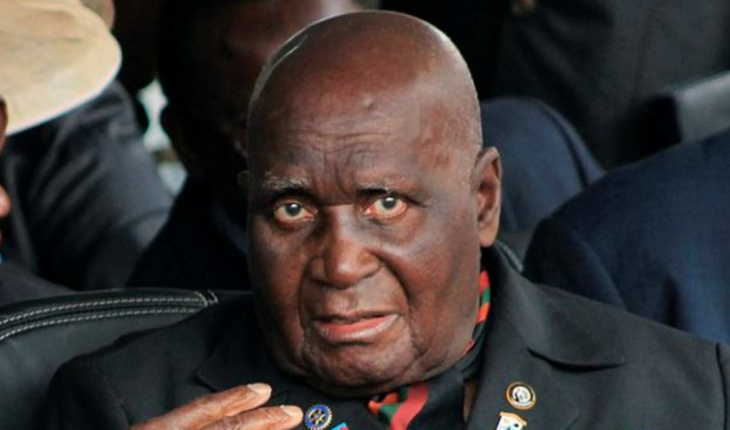 Zambia’s founding president Kenneth Kaunda died on June 17 after being admitted to the hospital with pneumonia.  He was 97.

The government has declared 21 days of national mourning with flags flying at half mast and all entertainment banned.

While President Edgar Lungu wrote on Facebook that Kaunda was a “true African icon,”  Cabinet secretary Simon Miti said on public television that Kaunda “died peacefully” at 2:30 pm (1230 GMT) at a military hospital where he had been receiving treatment since Monday.

Kaunda had ruled Zambia for 27 years as head of the main nationalist party, the left-of-centre United National Independence Party (UNIP), after the country gained independence from Britain in October 1964. His rule witnessed him hosting many movements fighting for independence or black equality in other countries around the region, including South Africa’s African National Congress (ANC).

While Kaunda was considered as “Africa’s Gandhi” for his non-violent, independence-related activism in the 1960s, his popularity decreased — as he became increasingly autocratic and banned all opposition parties, before losing to trade unionist Fredrick Chiluba in the first multi-party elections in 1991.

However, Kaunda gained stature as an African statesman in helping mediate crises in Zimbabwe and Kenya. His last major international public appearances was in December 2013 during Nelson Mandela’s funeral when — at age 89 — he jogged up to the podium to pay tribute.

“We will not forget Kaunda’s contributions to the struggles against colonialism and apartheid,” the Nelson Mandela Foundation stated.

President Mokgweetsi Masisi of Botswana declared seven days of mourning in honour of the “charismatic” and “selfless” Kaunda,whom he described as an “iconic statesman of the highest credentials.”

The ANC described him as a “giant of the liberation struggle”, while South Africa’s ex-president Thabo Mbeki called him “a people’s person”. 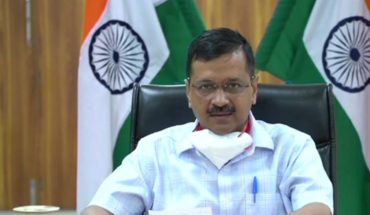 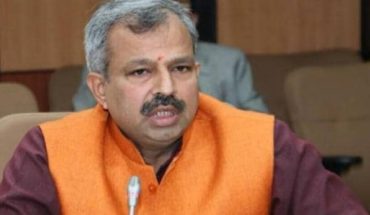 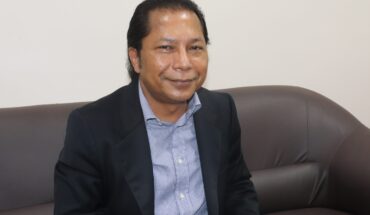