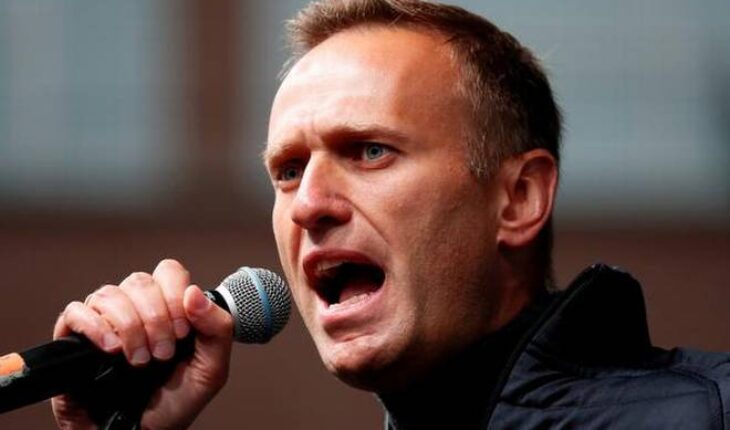 While awarding the Sakharov Prize to Mr. Navalny, the European Parliament praised his “immense personal bravery.” The 45-year-old activist was poisoned with a nerve agent last year and promptly arrested on his return to Moscow following treatment in Germany and later imprisoned.

“He has campaigned consistently against the corruption of Vladimir Putin’s regime, and through his social media accounts and political campaigns, Navalny has helped expose abuses and mobilise the support of millions of people across Russia. For this, he was poisoned and thrown in jail,” Parliament President David Sassoli in a statement.

He had called for Mr. Navalny’s immediate release. The recognition of Mr. Navalny shall sour relations between the 27-nation bloc and Russia.

These ties have been declining for years, especially after following Moscow’s 2014 annexation of Ukraine’s Crimean Peninsula and its support for a separatist insurgency in eastern Ukraine.

The impact reverberated beyond the EU as well.

A while following Russia suspending its mission at NATO and ordering the closure of the alliance’s office in Moscow in retaliation for NATO’s expulsion of Russian diplomats, the organisation’s chief said he embraced the news.

“I welcome the fact that a strong voice … in Russia has been awarded this prize,” NATO Secretary General Jens Stoltenberg told reporters. He said the prize was a call for “his unconditional release from prison” and to have an “international investigation” into it.