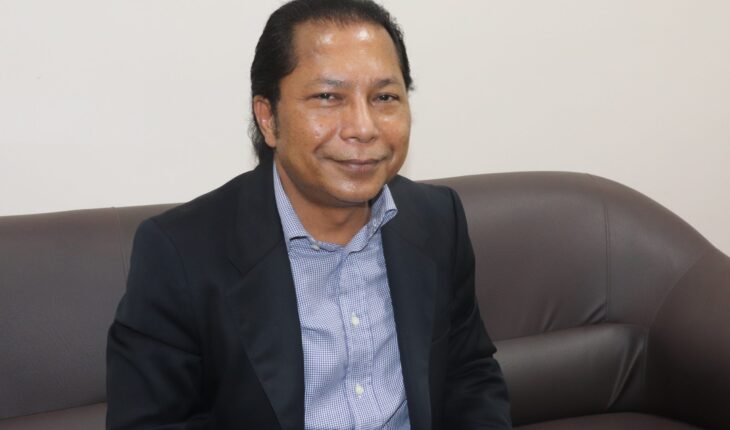 Former Meghalaya Chief Minister Mukul Sangma and around a dozen other Congress MLAs from the northeastern hill state are about to switch over to the Trinamool Congress really soon.

Mukul Sangma, who is the Present Leader of Opposition in the Assembly, is not satisfied with the Congress’ top leadership and feels cornered within the party, as some reports suggest.

Sangma had also expressed his discontent clearly over the appointment of Lok Sabha MP Vincent H Pala as the president of the party’s state unit. He also remained distant from two major party events along with MLAs, primarily from the Garo Hills region. Mukul Sangma had initially denied the news of his recent meeting with Trinamool Congress National General secretary and party chief Mamata Banerjee’s nephew Abhishek Banerjee in Kolkata.

However, speculation over the switchovers has been gaining popularity after the visit of Sushmita Dev, who had also moved on from the Congress in search of better pastures in the Bengal ruling party, to Meghalaya. In case Mukul Sangma ultimately joins in, a number of other MLAs may also switch from the Congress. A report in News18 mentions Sangma may make a final announcement after holding talks with Trinamool leaders in Meghalaya.

The Trinamool Congress (TMC) has been on a recruiting spree ever since the party shifted back to power in Bengal for the third consecutive term. Mamata Banerjee has clearly made her national ambitions known to all while several leaders, mostly from the Congress, have switched on to the Trinamool Congress recently. While Former Goa chief minister and senior Congress leader was also inducted into the party on Wednesday, Some BJP leaders, including former Union minister Babul Supriyo, have also made the switch. 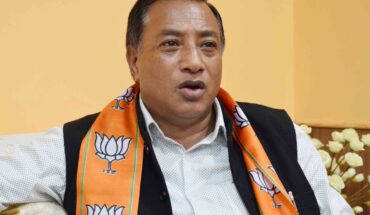 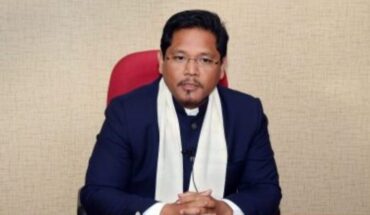