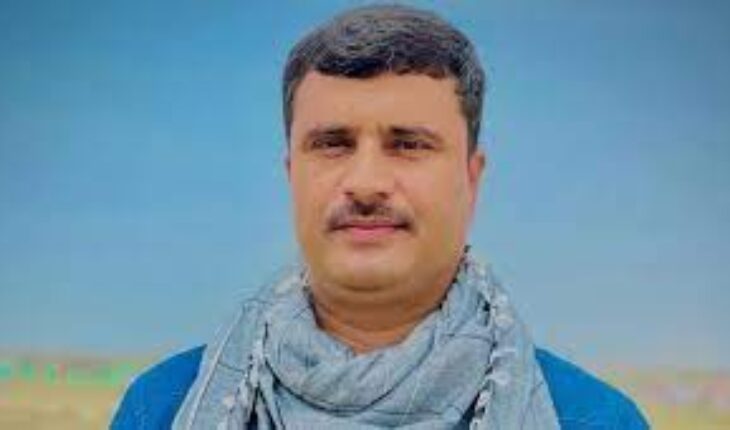 Shahid Zehri, who had been working with Metro 1 News, was attacked on Sunday, reportedly with a homemade grenade. The Pakistani journalist was killed in an attack considered to have been carried out by the banned Balochistan Liberation Army (BLA) in Pakistan’s restive Balochistan province, media reports mentioned on Monday.

The 35-year-old was travelling in a car in the town of Hub in the province while he was attacked on Sunday, reportedly with a homemade grenade, Eidgah Station House Officer Nadeem Haider said in a statement quoted by Dawn News.

Shahid Zehri suffered major injuries with another injured person and was initially taken to Hub Civil Hospital. He was later brought to the Dr Ruth Pfau Civil Hospital Karachi, where Zehri was declared dead, according to the reports.

The CCTV footage of the incident reported by Dawn.com displays an explosion that happened on the roadside near Zehri’s moving car, as soon as it made a U-turn on a busy road. The nature of the bomb could not be confirmed straight away.

Later, the banned Balochistan Liberation Army (BLA) took responsibility for the attack in a statement.

In February, the Council of Pakistan Newspaper Editors’ (CPNE) Media Freedom Report 2020 had reported that at least 10 journalists were murdered and several others threatened, kidnapped, assaulted in multiple ways, and arrested in Pakistan on false charges while fulfilling their professional responsibilities in 2020 alone, the Dawn report stated.

No action has been taken till the present against those responsible for assaulting and killing journalists.

It is a matter of huge concern that the legal system of the country has been of no use in protecting and providing justice to journalists, said the report.

Balochistan has been witnessing a series of low-level violence for years. The local Baloch nationalists, the BLA, and the Taliban militants are mostly involved in these attacks.

Pakistan, including India, is one of the most dangerous places in the world for journalists, particularly those covering conflict zones, according to data from the Committee to Protect Journalists (CPJ) and Reporters Without Borders (known by its French acronym RSF) media rights watchdogs.

At least 61 journalists have been killed in targeted attacks in Pakistan since 1992, according to CPJ data.