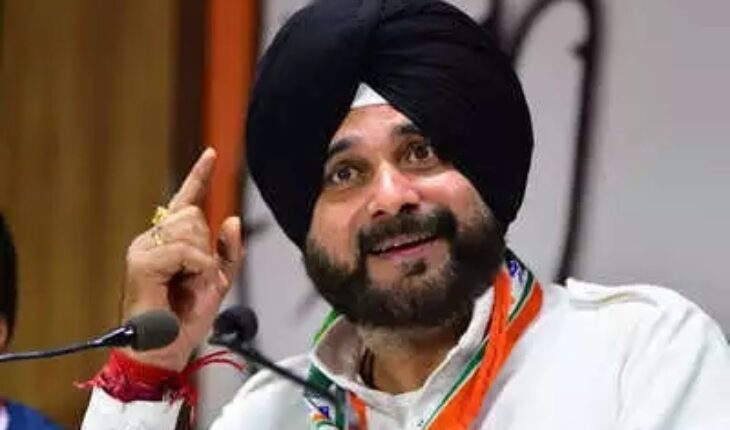 “Congress president has appointed Navjot Singh Sidhu as the president of Punjab Pradesh Congress Committee with immediate effect,” The party said in a statement.

The decision to appoint the cricketer turned politician comes as the state is gearing up for the assembly elections. Punjab Chief Minister Captain Amdrinder Singh was not in favour of handing over the reins to Sidhu as the relations between the two had soured causing factionalism within the state unit.

But when senior leader Harish Rawat flew into Chandigarh and met state leaders, the CM said he would accept all the decisions of the party high command.

Senior Congress leader and former law minister Ashwani Kumar said, “This is a time to be united. There are no victors or losers. Reconciliation is the way forward. All Congress persons will, hopefully, have a role to play in fighting an ideological battle.” 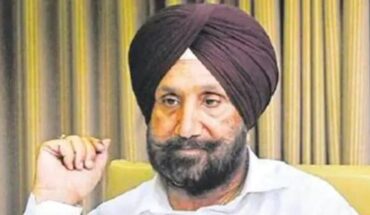 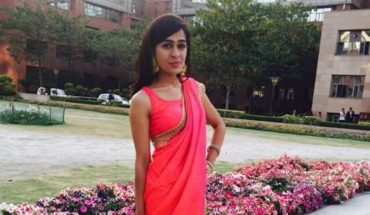 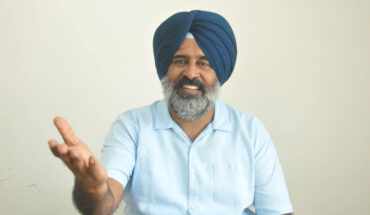 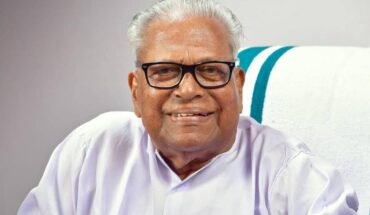