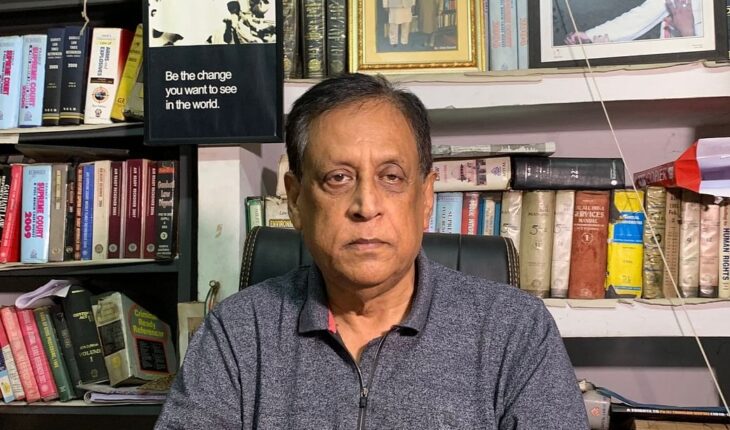 Taking to Twitter, Pijush Kanti Biswas said, “With sincere gratitude I thank all Congress Leaders, supporters for your cooperation during my tenure as TPCC President (acting). Today I have resigned from the post of President and retired from politics as well. My sincere gratitude towards Hon’ble CP Smt. Sonia Gandhiji.”

Sushmita Dev, former president of All India Mahila Congress, had quit the Congress and joined the Trinamool Congress last week.

Even though Biswas has publicly stated that he is “retiring” from politics, Sushmita Dev’s tweet has started speculation about whether Biswas would join the TMC in Tripura or not.

Meanwhile, taking a dig at the BJP and responding to reports of Pijush Kanti Biswas joining TMC, party MP Santanu Sen said that only TMC can get relief to the people of Tripura from BJP’s hooliganism.

“Other Opposition leaders have started realising it and want to come under the umbrella of TMC and Mamta Banerjee,” Santanu Sen was quoted as saying by news agency ANI.