They not only look identical, but they also scored identical marks in the CBSE Class 12 exams. Meet Manasi and Manya, residents of Noida near Delhi, who scored 95.8 per cent each in the board exams.

The twin siblings studied at Aster Public School in Greater Noida. They scored 98 in English and Computer Science, and 95 each in Physics, Chemistry and Physical Education.

“Everybody remembers us for identical looks and it’s only our names that differentiate us. We were confident about scoring well but were not hoping to score identical marks. When we analysed our performance after the exams, we were hoping Manya would score more,” Manasi told news agency PTI.

The two siblings plan to pursue engineering and are waiting to appear for the JEE Mains, which has been postponed to September due to the coronavirus pandemic.

“I read two years ago about identical twins scoring identical marks. But then I thought it was too much of a coincidence. Still, can’t believe we scored exactly the same as well,” Manya said.

She said while both competed fiercely, they have never scored exactly the same before.

“There was always a healthy competition between the two of us and it was neck-to-neck. However, we had command on different subjects. I am better at Chemistry while Manasi has better command on Physics,” she said.

The Central Board of Secondary Education or CBSE announced Class 12 marks on July 13. This year 88.78 per cent of students cleared the exam, an increase of 5.38 per cent from last year. 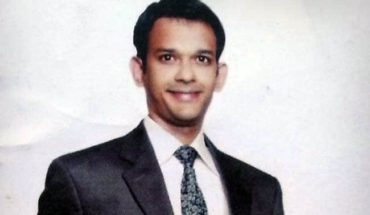