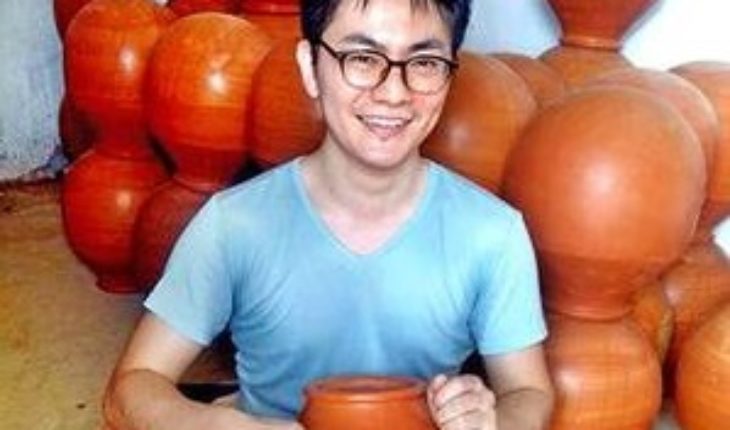 Ryuichiro Sakan, a Japanese ghatam practitioner, was the latest visitor to Manamadurai, famous for ghatam making, to choose his personal choice of the instrument.

Sakan was one of the ghatam artistes, who chipped in to help Meenakshmi Ammal family, the only family that makes ghatams in the town, set up an electric furnace for firing ghatams, when Sumana Chandrashekar, a Bangaluru-based Carnatic vocalist and ghatam player, sought financial support for the venture.

On his second musical pilgrimage to Chennai, Mr. Sakan, who has been learning ghatam for the past five years, visited K. Ramesh, son of Meenakshi Ammal, the President Award winner who died recently, at his house in Manamadurai recently, much to his delight. Mr. Sakan selected a ghatam of his choice after playing it, said Mr. Ramesh, a fourth generation ghatam maker.

Replying to an email sent by The Hindu , Mr. Sakan (33) said he developed interest in the instrument ever since his teacher Takaaki Kuno, a disciple of ghatam artiste Suresh Vaidyanathan, introduced him the instrument five years ago.

He developed a passion for learning it after watching in YouTube performances of renowned artistes like Vikku Vinayakram, Suresh Vaidyanathan, ‘Ghatam’ Karthick, Giridhar Udupa and T.H. Subash Chandran.

He had been planning to visit Manamadurai to take a glimpse of ghatam making after his teacher told that ghatams made in the town were unique and preferred by renowned ghatam artistes.

“Its shape, colour, tone and everything hit my soul,” he said, adding he would cherish his visit to Manamadurai forever. Presently, he is learning ghatam from Japanese mridangam and morsing artiste Koichi Takehara, a disciple of Vinayakram, he said. He combined his visit to the town with Chennai’s music festival, he added.

“Mr. Sakan showed a lot of interest in knowing about ghatam making and we thanked him for his contribution through Sumana Foundation,” said Mr. Ramesh, whose work has doubled now after the demise of his mother, who used to slap the sides of raw clay pots with wooden spatula before they were fired and turned into the fine instrument. 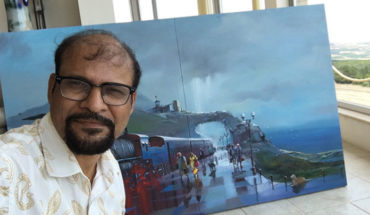 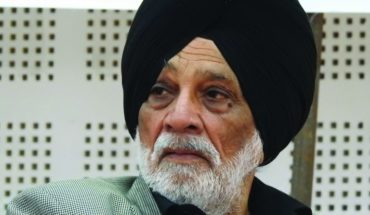 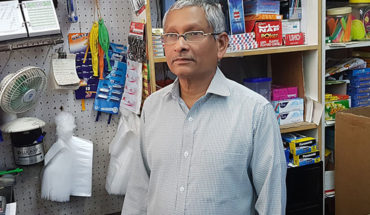