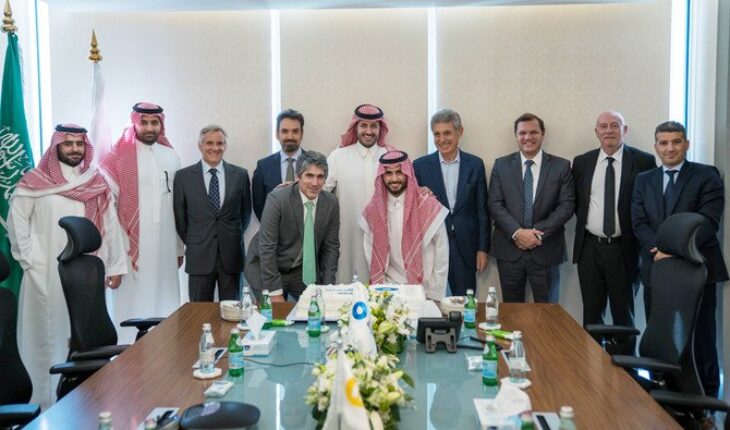 Uber Sunday announced the appointment of Saad Pall as the new General Manager for Uber across the Middle East, North Africa and Pakistan. The role covers Uber’s business in 36 cities across 8 countries in the region.

Pall will lead the next phase of growth for Uber’s ride-sharing business across the region, bringing 15 years of strategy and marketing experience from the US, Singapore and Pakistan. Saad’s most recent role was as Uber’s General Manager in Pakistan, where he was responsible for all business and operations in the market. He is taking over the new role from Abdellatif Waked, who is now heading Uber’s business across the Middle East and Africa.

Based in the Dubai headquarters and overseeing operations across the region, Pall’s role will focus on working closely with in-market teams to help identify areas of growth, lay down regional priorities, and drive operational excellence to fuel the Uber business.

Waked, who has been appointed Regional General Manager for Uber to overlook 15 countries across Middle East and Africa in September 2020, said: “With his impressive track record as seasoned leader at Uber and his extensive experience in strategy and marketing spanning different geographies, we are thrilled that Saad is taking charge in one of Uber’s fastest-growing regions globally. We are confident that he will help grow our footprint at a crucial time and unlock further business potential across the region.”

Commenting on his appointment, Pall said: “I’m honored to be tasked with leading operations in the region as we focus our efforts on growth and recovery”.

Prior to joining Uber, Saad served marketing and strategy roles at Coca-Cola, Accenture and SAP across US, Singapore and Pakistan. He holds an MBA in Strategy & Marketing from Emory University in Atlanta, Georgia. 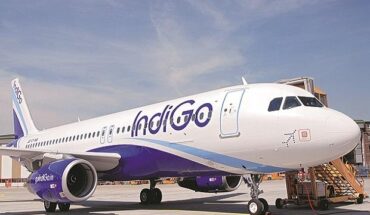