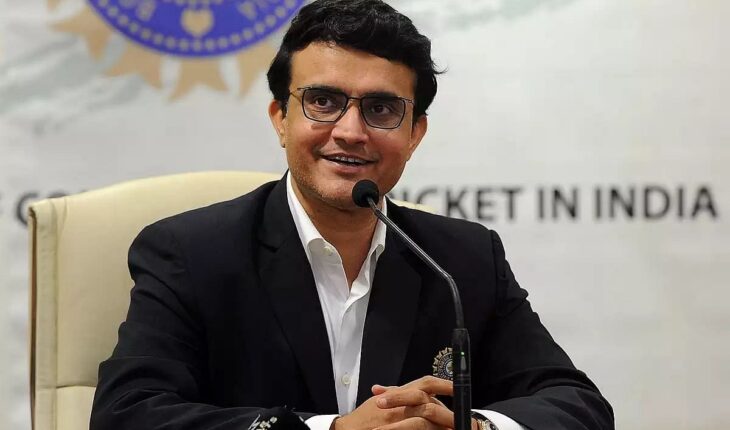 BCCI President Sourav Ganguly has been appointed as the chair of the ICC Men’s Cricket Committee  on Wednesday. The former India captain, succeeds his former team-mate and India captain Anil Kumble, who stepped down after having served three three-year terms.

The decision was taken at the International Cricket Council (ICC) Board Meeting in Dubai on Tuesday.

“I am delighted to welcome Sourav to the position of Chair of the ICC Men’s Cricket Committee. His experience as one of the world’s best players and latterly as an administrator will help us shape our cricketing decisions moving forward. I would also like to thank Anil for his outstanding leadership over the last nine years which has included improving the international game through more regular and consistent application of DRS and a robust process for addressing suspect bowling actions,” said ICC chairman Greg Barclay.

The ICC Board also approved the continuation of the ICC World Test Championship (WTC) in its current form of a nine-team league over a two-year period with a final between the top two teams at the conclusion.

Sourav Ganguly was born on 8 July 1972 in Calcutta, and is the youngest son of Chandidas and Nirupa Ganguly.

He is popularly honoured as Maharaja of Indian Cricket. During his playing career, Ganguly established himself as one of the world’s leading batsmen and also one of the most successful captains of the Indian national cricket team. While batting, he was especially prolific through the off side, earning himself the nickname God of the Off Side for his elegant stroke play square of the wicket and through the covers.