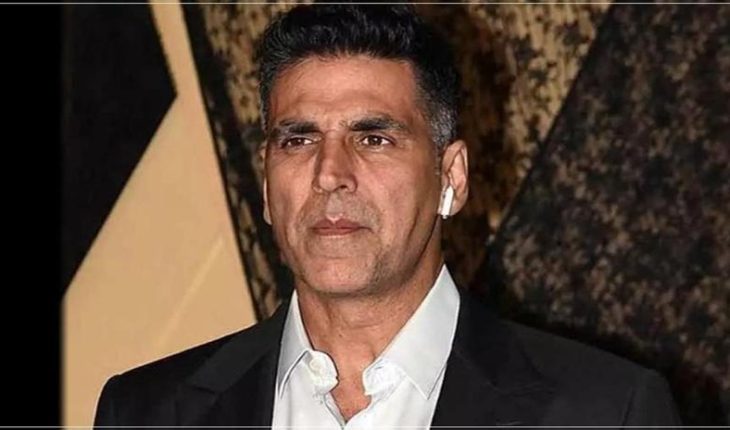 Bollywood superstar Akshay Kumar has emerged as the only celebrity from India to have found a space in Forbes annual list of ‘The World’s Highest-Paid Celebrities’.

As per the Forbes ‘The Celebrity 100’ list, Akshay Kumar is at number 52 spot with $48.5M earnings. Meanwhile, Kylie Jenner, who is ranked number 1 in the annual list has total earnings which will leave your jaws on the floor – $590M – yes, read that again!

Akshay’s rank and earnings saw a drop with the actor placed on 52nd spot with estimated $48.5 million earnings (approximately Rs 366 crore); he was on the 33rd spot last year with earnings of $65 million.

Forbes called Akshay “Bollywood’s top-earning star”. Mentioning how Kumar is prepping for his first television series, Amazon Prime’s The End, the magazine said, “A bankable movie star, he commands up to $13 million upfront for films like the upcoming Bachan Pandey and Bell Bottom.” They also wrote he was “one of India’s most philanthropic celebrities, he donated $4.5 million to coronavirus relief in the country.”

Forbes said the Celebrity Top 100 earned a combined $6.1 billion before taxes and fees, a $200 million drop from 2019, after the coronavirus pandemic shuttered stadiums and sports arenas.

He was followed by soccer stars Cristiano Ronaldo and Messi. Forbes compiled the list by estimating pre-tax earnings from June 2019-June 2020, before deducting fees for managers, based on data from Nielsen, touring trade publication Pollstar, movie database IMDB, as well as interviews with industry experts and many of the celebrities themselves. 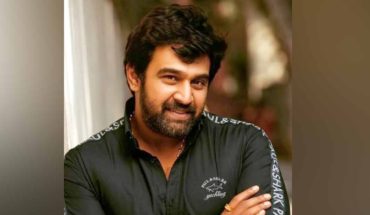 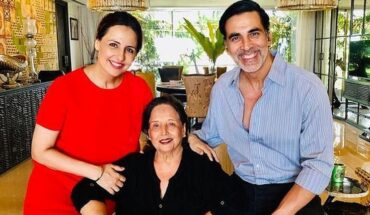 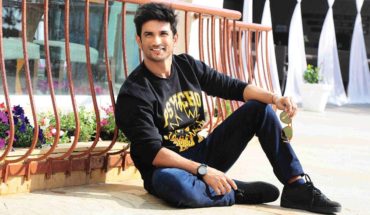