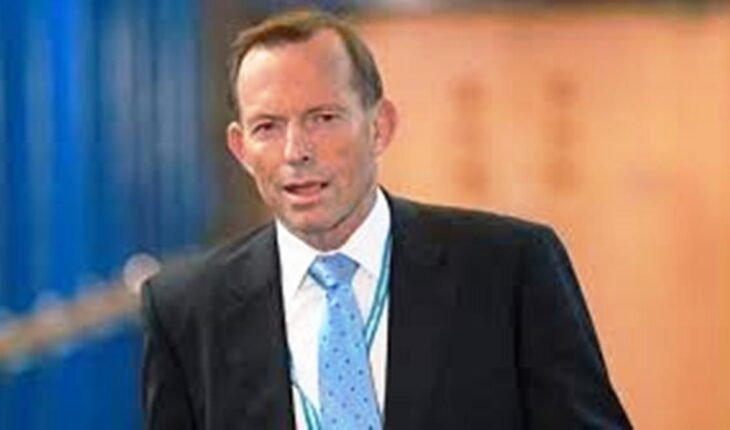 Quoting a statement from the Australian High Commission in New Delhi newspapers reported Abbott would be in India from 2-6 August to discuss among other issues the building of “secure and resilient supply chains.”

To boost trade and economic linkages, Morison had appointed Tony Abbott as his special trade envoy for India to progress that important agenda, the high commissioner said.

Abbott’s presence in India from 2-6 August is aimed at energizing the bilateral economic relationship, he said.

“In particular, Mr Abbott looks forward to discussions on the India-Australia Comprehensive Economic Cooperation Agreement, which will propel our economic relationship to its full potential, to the mutual benefit of the Indian and Australian people,” he added. 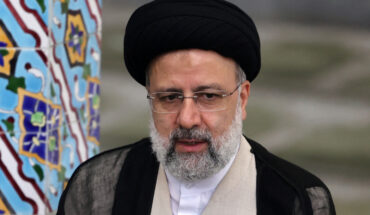