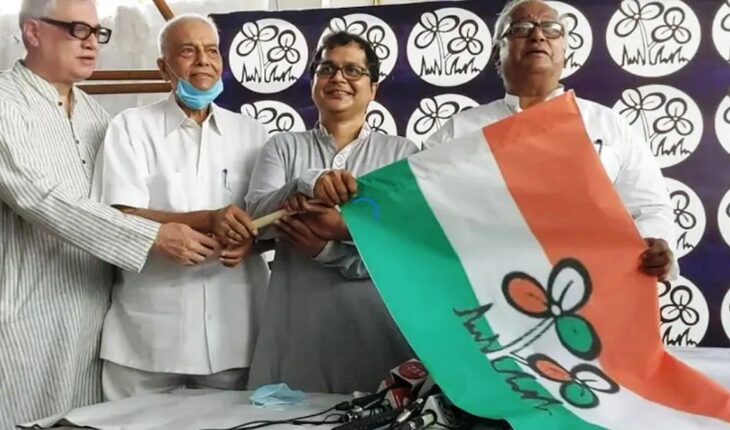 Right to Information (RTI) activist and staunch critic of the Narendra Modi government Saket Gokhale joined the Mamata Banerjee-led Trinamool Congress in New Delhi on Thursday. He was welcomed into the party by Trinamool Congress MPs Saugata Roy and Derek O’Brien and senior leader Yashwant Sinha, who had switched over from the BJP earlier this year.

Gokhale said the Trinamool Congress, the second-largest opposition party in Parliament, takes an “aggressive” stand on issues and it was an obvious choice for him. “The TMC is the second-largest opposition party in Parliament and it has been my obvious choice. If you look at all the national parties, the TMC takes an aggressive stand. The way the chief minister of Bengal has been fighting on the front foot, that’s what I’m looking for,” Gokhale said after joining the party.

Hours later, he took to Twitter and wrote, “The fight to safeguard our democracy and its institutions needs all hands on deck. I hope to contribute in the best way I can.”

“The battle for me remains what it always has been. I will continue to do what I do with greater strength. The need for Opposition unity today is greater than it has ever been. Everyone that is fighting the monster of BJP’s fascism is forever a friend and ally of mine,” he further wrote.

In a statement, the TMC said, “Saket Gokhale is a renowned RTI activist and began his career as a journalist. He has filed RTIs on issues of national importance for several years. Most recently, he filed queries on bank loans and budgetary allocation for Pegasus.”

In July, the Delhi High Court had restrained Gokhale from posting defamatory tweets against former diplomat Lakshmi Murdeshwar Puri or her husband, Union minister Hardeep Singh Puri. Gokhale, in his tweets on June 13 and 26 made reference to certain property purchased by Puri in Switzerland and also referred to her husband.

Riding high on the success of the bitterly fought West Bengal Assembly election, the Bengal CM has been looking to expand the footprint of the Trinamool Congress at a national level and has also been at the forefront of stitching a united Opposition against the BJP ahead of the Lok Sabha election in 2024. 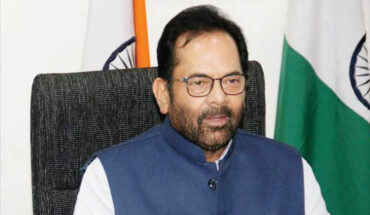