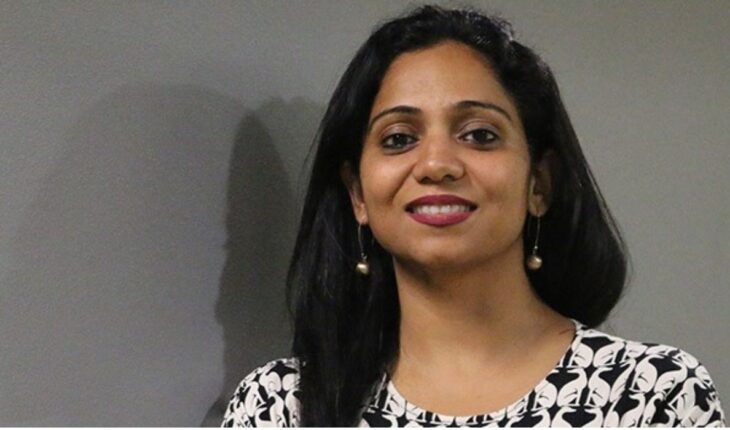 Flipkart-owned fashion portal Myntra has appointed Nandita Sinha as its new chief executive officer (CEO) to replace its outgoing chief executive Amar Nagaram, according to the sources. This is also the very first time a woman executive shall be holding this position in the ecommerce group.

Sinha shall begin her new role from the very first day of 2022. As reported by ET earlier, Nagaram is leaving Myntra to start his own venture but he also might stay with Myntra till the end of December.

Sinha’s replacement is yet to be finalised in Flipkart. Nagaram has been with Flipkart for almost seven years before moving to Myntra as its CEO in 2019.

She has been with Flipkart since 2013 and lastly she was the VP for customer growth, media and engagement, at the company. She’s been actively engaged with Flipkart’s flagship Diwali sale event Big Billion Days and she’s also a close aide of Flipkart Group CEO Kalyan Krishnamurthy.

A Myntra spokesperson has confirmed the development to ET on Sinha’s appointment. In a statement, Krishnamurthy mentioned Myntra is integral to the group as an organisation that leads the charter on fashion, beauty and lifestyle, solving the dynamic needs of the modern fashion-conscious consumer.

“As the forerunner of several innovations and unique consumer experiences, our aspirations continue to grow for Myntra as a separate company. I am certain that with her strong background in driving businesses and an acute focus on customer-centricity, Nandita will be instrumental in defining the next phase of Myntra’s evolution as its CEO,” he said. 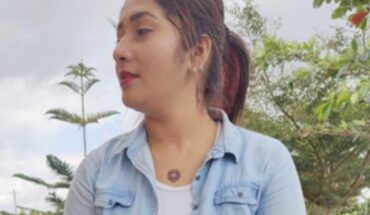