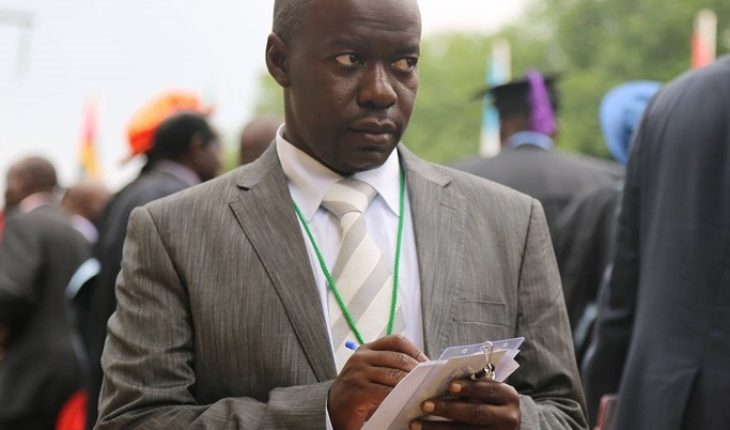 Yasin Kakande, the author of two comprehensive and apparently controversial books on the plight of migrant workers in the Gulf Arab region, is one of the young changemakers that will be delivering a TED Talk on April 10 in Vancounver.

A native of Uganda, he has been a Middle East journalist for more than a decade, working for the Abu Dhabi-based The National newspaper as the correspondent for the northern Emirates and chronicling in books the injustices and inequalities of migrant workers from Africa and Asian countries in the rich Gulf Arab Countries. 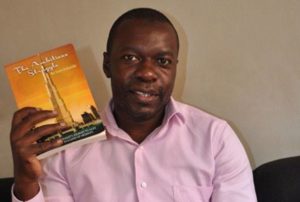 Kakande’s books have angered the Arab rulers that fear that the revelations will awaken the complacent and collective conscience of individuals who wonder how the benefits and costs of globalization can be reconciled to the mutual good of all.

He was expelled from Dubai after his first book The Ambitious Struggle: An African Journalist’s Journey of Hope and Identity in a Land of Migrants(Florida Academic Press, 2013) was published, which received considerable international attention from groups such as Reporters Without Borders, Radio France International, and international migrant rights organizations.

He returned to Qatar to work as a journalist shortly afterward where he worked on his second book “Slave States: The practice of Kafala in the Gulf Arab Countries”. He left Qatar voluntarily and returned to Uganda without incident after he completed the manuscript for Slave States.

Kakande says the impetus for his second book became more urgent after Qatar won The Fédération Internationale de Football Association bid to host the 2022 World Cup and Dubai earned the honors to host the global Expo 2020. Even among journalists who are expected to be fair and balanced in their work, it is considered politically risky and professionally insensitive to criticize the underpinnings by which Qatar and Dubai had come to their good fortune, he recalls. 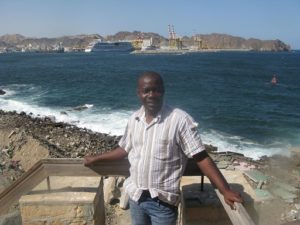 If you live or work in or visit any of the rich emirates in the Gulf region, you likely will see the mistreatment and abuses of migrant workers at some point. You will see images from the center of Qatar where workers who are building the World Cup 2022 facilities were taking their breaks still outside in scorching heat where temperatures rise regularly above 40 degrees Celsius.

Kakande now a new immigrant in America is currently working on a third book on “Why African migrants are fleeing to Europe, Middle East and America?” He argues in the new book that the West was guilty for the overflow of African migrants in their cities through policies that have impoverished the continent starting from the colonization and exploitation of African resources to holding the whole continent Economic hostages and also plopping up African dictators who suppress all dissenting voices.

“Being selected as a TED fellow is a privilege and also a responsibility on my side. TED is a wonderful global platform that ideas like mine of universality of human rights would spread easily.”

There has been a global conspiracy to cover up atrocities committed by the Middle East dictators largely because oil corrupts. The gulf petro dollar has strengthened, emboldening the acquiescence of the American and European politicians, media and think tanks. Most western universities and policy institutes receive impressively generous funding from the Gulf monarchies and, in exchange, the tone of academic discourse constrains the focus on human rights abuses.

“My books that sought to expose this corruption suffered from this politics as well. I think my speech at TED will help the world wake up to the realities other less fortunate people have had to go through to earn a living in the Gulf Arab region,” he said. 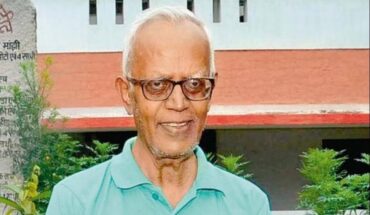