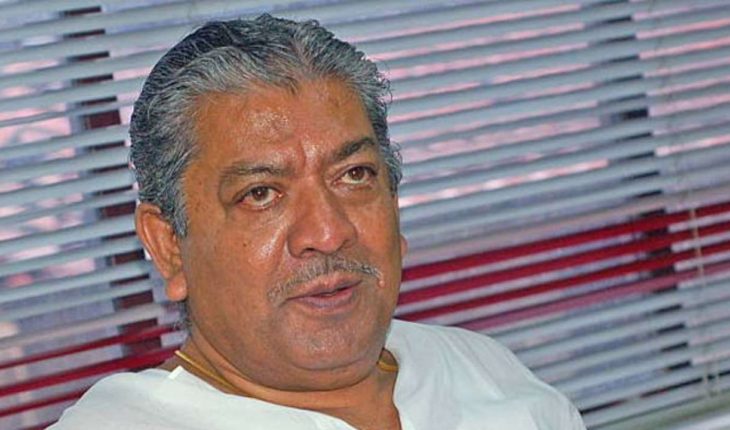 Sources at the private hospital where he was admitted to said he died due to heart and age-related ailments.

“He was admitted to the hospital a few days back after his creatinine level was found to be high during a routine check-up. He was a patient of chronic obstructive pulmonary disease (COPD) and also had other age-related ailments,” a senior official of the hospital said.

Somen Mitra died around 1.30 am following a cardiac arrest, the hospital sources said, adding he had tested negative for COVID-19.

He is survived by his wife and son.

According to a family member of the Congress leader, he was taken to the hospital a few days back for regular health check-up.

Somen Mitra had undergone a bypass surgery some years back when he was a Lok Sabha MP.

Commonly known as ‘Chhorada’ (younger brother), Somen Mitra was one of the most firebrand politicians of the 1960s and ’70s. He was baptized into the Congress, through student politics in the late sixties.

A three-time president of the Congress’ West Bengal unit from 1992-1996, 1996-1998 and then again from September 2018, Somen Mitra was a seven-term MLA from the Sealdah assembly constituency.

He left the Congress in 2008 to form his political outfit Pragatisheel (Progressive) Indira Congress. He later merged his outfit with the Trinamool Congress (TMC) ahead of the 2009 Lok Sabha polls and won the election on a TMC ticket from the Diamond Harbour parliamentary seat that year.

Somen Mitra quit the TMC in 2014 to rejoin the Congress.

He was one of the chief architects behind the CPI (M)-led Left Front and Congress alliance in West Bengal during the 2016 assembly polls. 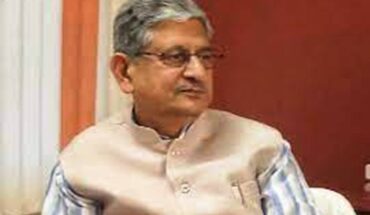 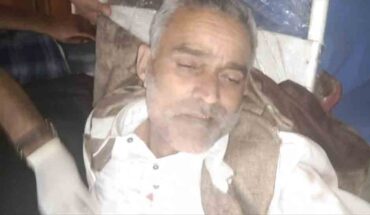