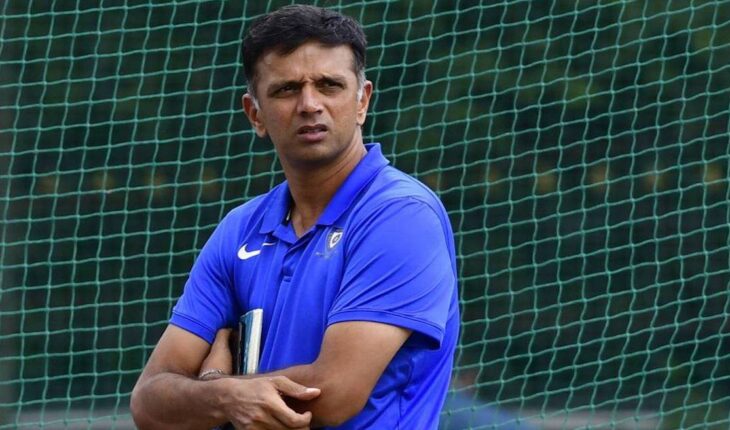 Rahul Dravid is likely to be appointed by the Indian cricket board to be the interim coach for India’s home series against New Zealand. Head coach Ravi Shastri and the main support staff shall quit after the T20 World Cup, although, the board has realised that finding a new coach could take really long, hence they need an experienced hand like Dravid incharge as a stop-gap arrangement.

It’s been known that a few Australian coaches had shown interest in the job, but the BCCI isn’t keen as they want an Indian for the role before they look somewhere else. The BCCI needed Dravid to be the full-time coach of the Indian team but he had rejected the proposal, According to the sources, he didn’t want to travel too much.

Dravid is the in charge of the National Cricket Academy in Bengaluru. The BCCI has not officially made an advertisement for the coach but has been searching for a candidate who could fit the requirements. The Indian cricket board is initially trying to look for the availability of potential candidates before posting an advertisement.

“We wanted the candidate whom we feel is best suited for the job to agree first (to apply for the job),” a BCCI official explained their reason to delay the advertisement. “We don’t want a situation where we get applications but no one is seen as ideal. It will be embarrassing for the board and for the candidates too. So it’s better to find a suitable candidate first, till then Dravid can be interim coach,” a BCCI official said.

The board had firstly considered the possibility of approaching Shastri to continue till the New Zealand series but have changed their mind since then.

Dravid has coached the second-string Indian team in Sri Lanka when the main team was simultaneously playing in Australia earlier this year. India is scheduled to play two Tests and three T20’s against New Zealand right after the T20 World Cup. 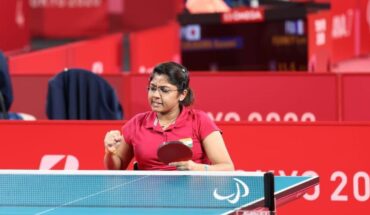 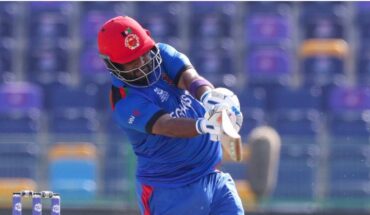