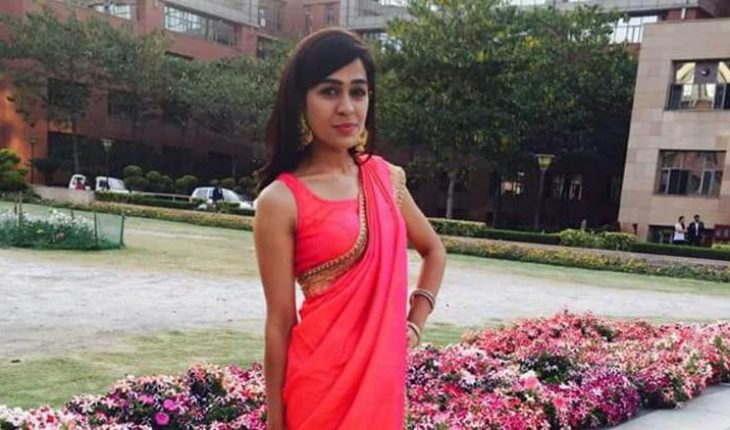 A lot of people did a double take when news emerged that Aishwarya Rai was going to marry Lalu Prasad’s eldest son Tej Pratap Yadav. Some even asked: Was the beauty queen-turned-actress leaving Abhishek Bachchan and turning cougar?

And then it came to light that this was an entirely different Aishwarya Rai, a namesake who had a completely different claim to fame.

Here’s everything you need to know about this Aishwarya Rai:

Aishwarya may be viewed by Lalu and clan as bringing good luck and cheer. After all, they have been haunted by a number of allegations, convictions and political setbacks in recent times.

For example, Lalu himself was – between December 23, 2017, and March 24, 2018 – convicted in three different cases pertaining to the fodder scam. This was in addition to the 2013 conviction in a case pertaining to the same scam. This has effectively rendered him unable to contest elections, but he continues to be chief of the Rashtriya Janata Dal.

Meanwhile, Lalu’s daughter Misa Bharti – along with husband Shailesh Kumar and mother Rabri Devi – is under the scanner of the Enforcement Directorate (ED) in a money-laundering case. She and Kumar are currently out on bail.

Tej Pratap himself suffered a setback last year when the Janata Dal-United (JD-U), led by current Bihar Chief Minister Nitish Kumar, decided to end its coalition with the RJD and the Congress and seek support for its alliance government from the BJP.

The move meant Tej Pratap would no more be the state health minister – a portfolio he held at the time when this change in guards happened – and his brother Tejashwi Yadav would lose the post of deputy chief minister. 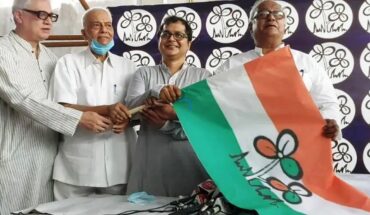