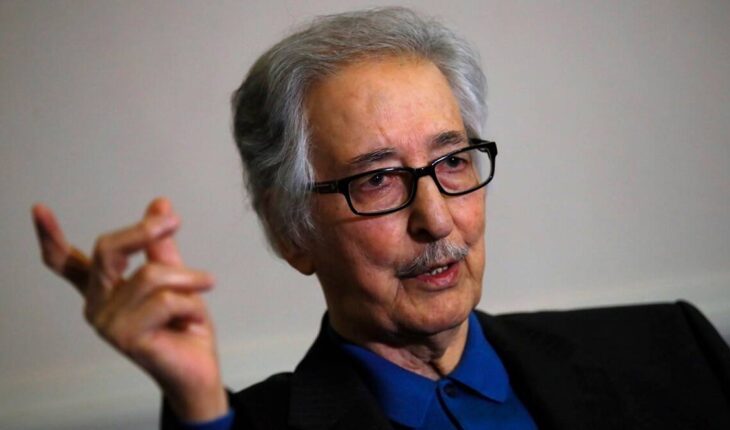 Abolhassan Banisadr, who was Iran’s first president after the country’s 1979 revolution, recently passed away in Paris. He lived in Paris for decades after fleeing his country.

A statement by his website with some reports by Iranian media on Saturday declared the 88-year-old died “after a long battle with illness” in the French capital’s Salpêtrière hospital.

He was born in Hamedan province, Western Iran in 1933. Banisadr’s father was a acclaimed religious leader and a friend of Ruhollah Khomeini, who strongly led the Islamic revolution against the last shah of Iran, Mohammad Reza Pahlavi.

Abolhassan Banisadr completed his studies in Europe and was a campaigner against the dynastic rule of the Shah. He became a confidante and close ally of Khomeini, whom he hosted when the latter was in Paris prior to becoming Iran’s first supreme leader.

A few months after the revolution, Banisadr became the first elected president in Iran’s history, gathering a strong majority of the public vote to govern for four years. He was also appointed as acting commander-in-chief by the supreme leader.

He stood out with his moustache and Western-style suits among the black robes and turbans preferred by the other religious leaders of the revolution. Althoug, they shared a common faith in a Shia Islamic state to replace the monarchy.

However, two major events undoubtedly beyond his control majorly affected Banisadr’s potential to cement his position: the takeover of the United States embassy in Tehran and the hostage crisis that followed, along with the invasion of Iran by Iraq led by Saddam Hussein with support from foreign governments to overthrow the country’s fledgling clerical establishment.

Against this chaotic backdrop, Banisadr soon contended with factions within the establishment over a number of issues, including cabinet appointments and governance vision.

The intensifying conflict ultimately meant his presidency lasted only a little over a year as the newly formed Islamic parliament impeached him in June 1981 with strong backing from Khomeini. After being in hiding for some time, he was smuggled out of the country in an aeroplane, weeks after his impeachment.

He had formed an alliance with the then-leader of the Mojahedin-e-Khalq (MEK), Masoud Rajavi, to oppose the establishment.

They sought refuge in France and founded the National Council of Resistance of Iran.

Banisadr fell out with Rajavi, however, accusing him of adopting ideologies that showed tendencies for violence and dictatorship. Moreover, he was against he fact that the MEK made camp in Iraq with Hussein’s support and mounted an armed assault on Iranian soil, which was ultimately defeated.

He spent the next few decades until his death living in France under police protection. He remained opposed to Iran’s leaders and published a magazine and a number of books as well. 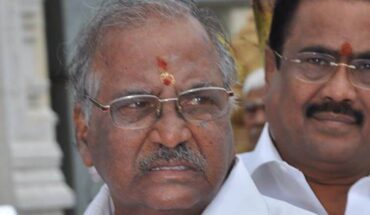 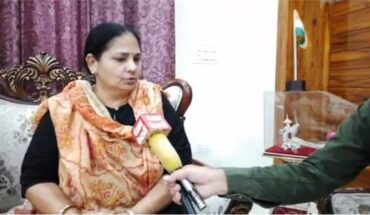