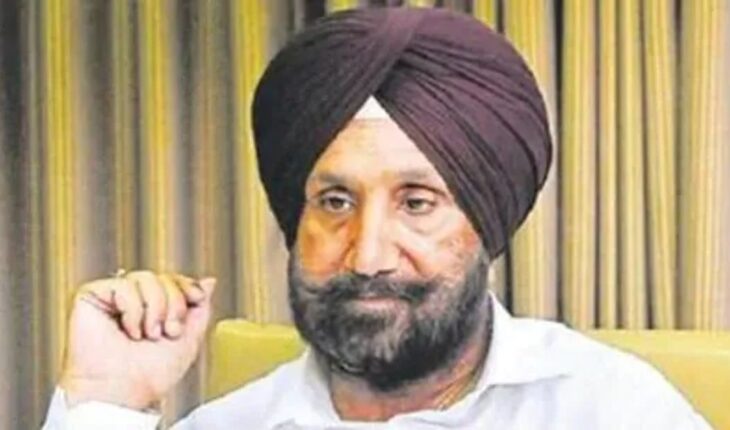 A notification regarding this was issued by department of home affairs and the Justice said that another advocate, Mukesh Chander Berry, has also been appointed as an AAG.

Jobs to relatives of ministers, legislators and senior Congress leaders have time and again created uproar in the Congress government.

In June, when the Captain Amarinder Singh-led government had announced to appoint the sons of Ludhiana North Congress MLA Rakesh Pandey and Qadian MLA Fateh Jung Bajwa as naib tehsildar and inspector, Randhawa had opposed the move inside the cabinet and outside as well. 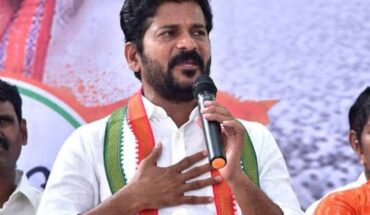