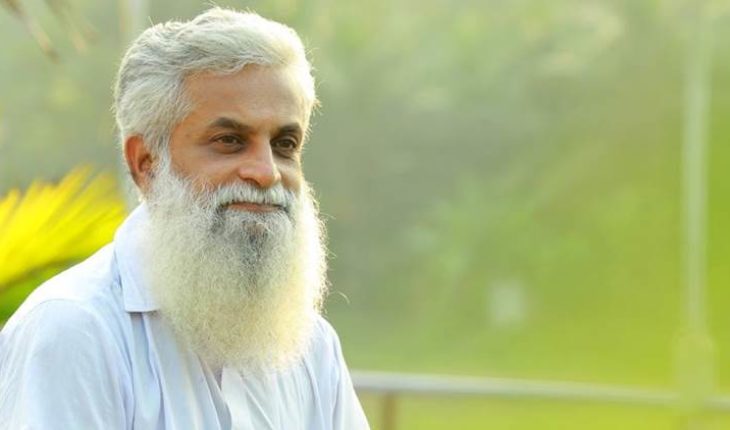 “Women who wear jeans and shirts and dress like men, give birth to children called transgender. There are over six lakh transgenders in Kerala,” he said during an awareness class for students in Kerala’s Kasaragod. 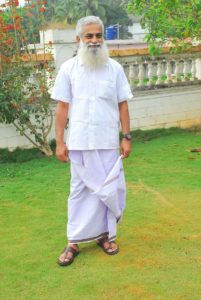 He also added that only those couples give birth to “good children” who “live their lives as men and women.” He also said that children of parents who are not of good character turn out to be “autistic and suffer from cerebral palsy.”

The Kerala government said it planned to initiate legal action against the professor, Rajit Kumar, and bar him from government-sponsored awareness classes in schools and colleges.

“Rajit Kumar has not withdrawn his controversial statements so far. The government is mulling initiating legal action against him,” Health Minister K K Shylaja said in a statement.

Media reports suggest that this is not the first time that the professor’s remarks have created an outrage. Earlier, he had made disparaging remarks against girl students while addressing them at a women’s college in the state capital Thiruvananthapuram, following which a student had booed him and walked out in protest.

Earlier, he had made disparaging remarks against girl students while addressing them at a women’s college in the state capital, following which a student had booed him and walked out in protest.

“If mothers wear jeans and shirts and dress like men, they will beget children who are transgenders. Children suffering from autism and cerebral palsy are born to parents who are not of good character,” Kumar had said.

Dr. Rajith Kumar — a controversial Indian teacher and activist — He was born in Attingal, Thiruvananthapuram, Kerala, South India. He is a writer in Malayalam who had repeatedly caused controversies with his pseudoscience beliefs. Recently Kerala government has banned him from all the social awareness programmes. He is also controversial for his misogynistic views on women.

The government of Kerala denounced Rajith Kumar for his “misogynist and gender insensitive” messages to society. Minister for Health and Social Welfare K.K. Shylaja said the State would initiate legal action against him and keep him away from government programmes.

Rajith Kumar had cast himself in the centre of a controversy last week after having allegedly opined on live television that women sporting ‘men’s wear’ risked giving birth to transgender children.

He also allegedly linked autism and cerebral palsy in children to parents who were rebellious and nonconformist in dress code and social conduct. 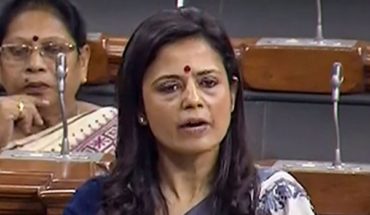 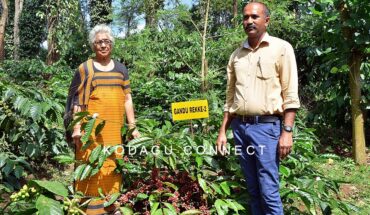