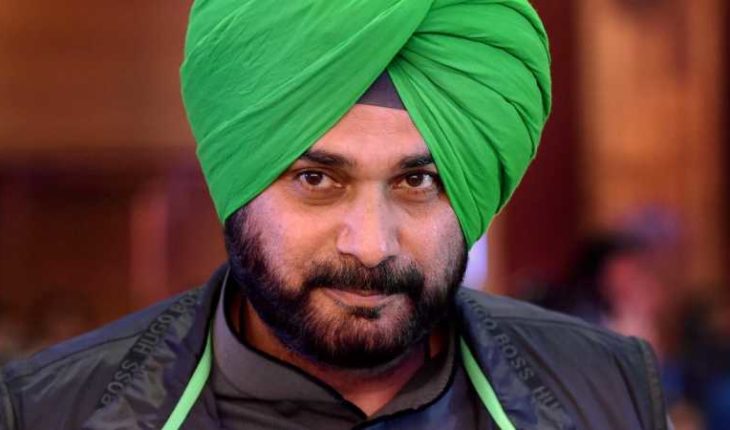 Punjab minister Navjot Singh Sidhu has resigned from the state Cabinet. Submitting his resignation letter to the former Congress President Rahul Gandhi, Sidhu posted a copy of the same on Twitter. The letter is dated June 10, 2019. 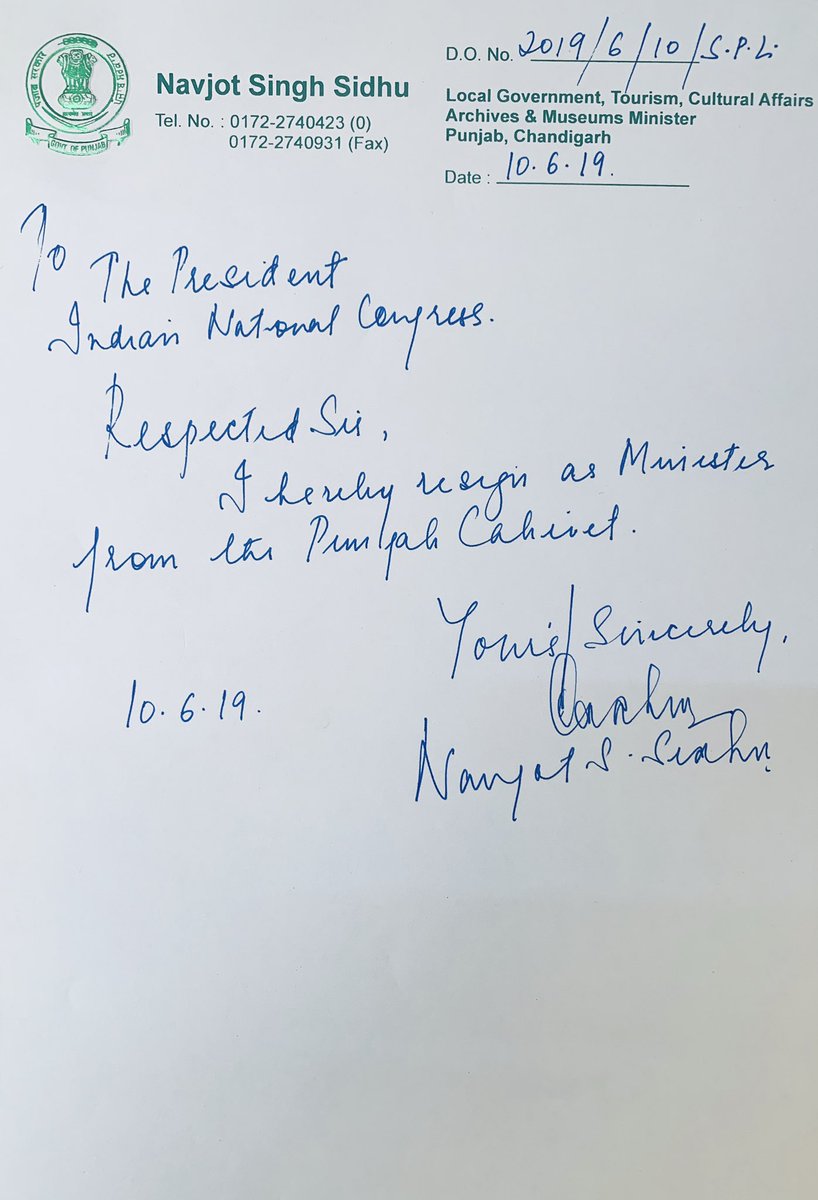 On June 6, in a portfolio reshuffle exercise, Singh divested Sidhu of the key portfolios of local government, tourism and cultural affairs and allotted him power and new and renewable energy sources ministry. Since then he had not assumed the new charge.

Sidhu was also snubbed when he was left out of the consultative groups which were formed by the chief minister on June 8, aimed to accelerate the pace of implementation of government’s flagship programmes.

He has also been criticised by Punjab Chief Minister for damaging the Congress prospects with his ill-timed comments against him and the party leadership in the state.

Singh had earlier disapproved of Sidhu hugging the Pakistan Army chief during his visit to the neighbouring country.

Last month, he even met Congress president Rahul Gandhi and his sister Priyanka Gandhi in New Delhi and “apprised him of the situation” and also handed over a letter to him.

Navjot Sidhu had earlier vowed to quit politics if Congress president Rahul Gandhi lost the elections from Amethi. The fact that Sidhu waited for over a month before making his resignation letter public indicated that he could have been waiting for reconciliation.

Sidhu, born 20 October 1963, is an Indian politician, television personality and former cricketer. He was the Minister of Power and Renewable Energy Sources of the State of Punjab. In 2006, he was convicted of “culpable homicide” in a road rage incident.

As a professional cricketer, Sidhu had a career spanning over 19 years after his first-class debut in 1981-82. After losing his place in the national team after his international debut in 1983–84, he returned to score four half-centuries in the 1987 World Cup. Playing mostly as a top-order batsman, he went on to play in 51 Tests and 136 One Day Internationals for the country. He came to be known for his six-hitting ability and earned the sobriquet “Sixer Sidhu”.

After retirement, he turned to commentary and television, most notably as a judge of comedy shows, and as a permanent guest in Comedy Nights with Kapil (2013–15) and later The Kapil Sharma Show (2016–present ). He was a contestant in the reality television show Bigg Boss (2012) and was seen in the show Kyaa Hoga Nimmo Kaa.

Sidhu joined the Bharatiya Janata Party in 2004 and contested the general election from Amritsar. He won the election and held the seat till 2014 winning also the next election.

He was nominated to the Rajya Sabha in 2016 from Punjab before he resigned from the position the same year and quitting the party. In 2017, he joined the Indian National Congress and was elected to the Punjab Legislative Assembly from Amritsar East. 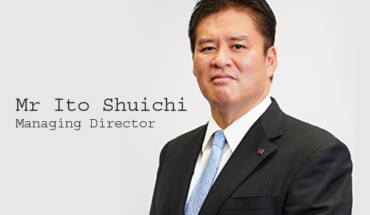