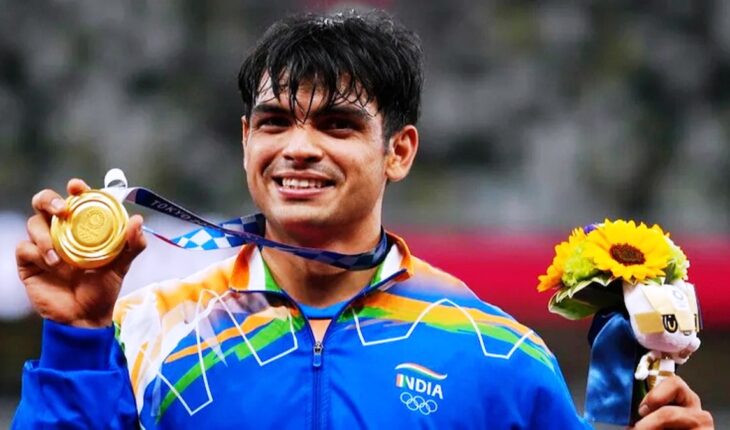 Neeraj Chopra put in a stunning performance to win India’s first Olympic gold medal in athletics. The 23-year-old registered a best attempt of 87.58m to finish ahead of Czech Republic duo of Jakub Vadlejch and Vitezslav Vesely.

It was India’s first gold medal at the ongoing Tokyo Olympics and also the country’s second individual gold medal in its Olympic history after Abhinav Bindra’s heroics in Beijing 2008.

With his historic effort, he also took India’s medal haul to seven in the ongoing Games – the country’s highest ever, beating the tally of six medals won at the London Games in 2012.

Neeraj Chopra had come into the final as one of the favourites to win a medal after topping the charts in qualification.

Chopra started off with a throw of 87.03, taking the lead after the first round of throws itself. If that was a good start, he went even better with his second attempt, registering a throw of 87.58. His third throw was 76.79.

In a major upset, Germany’s Johannes Vetter – who was widely tipped to win gold – was knocked out of contention after he failed to make it to the top 8 following the first three throws.

Neeraj Chopra’s fourth and fifth attempts were foul throws, but he continued to top the leaderboard.

His last throw was a formality with all his competitors having already finished their attempts, and he recorded 84.24 with the attempt.

Czech javelin thrower Vadlejch had the second best throw of 86.67, while his compatriot Vesely clinched bronze with his attempt of 85.44mm. 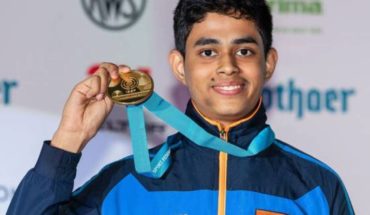