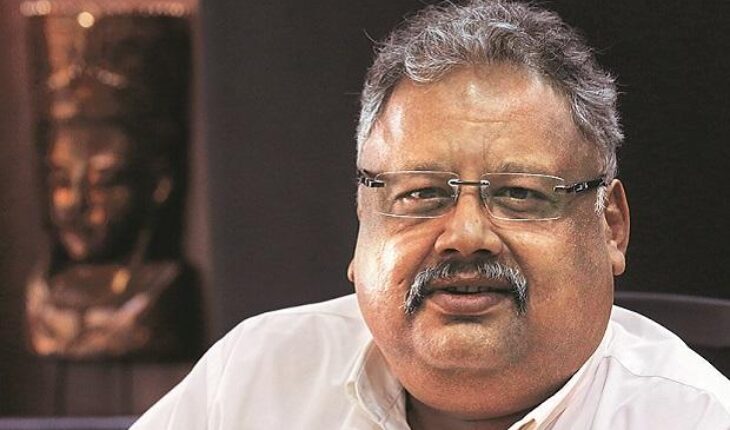 Indian ace investor and stock market trader Rakesh Jhunjhunwala is planning on having 70 aircraft within four years for a new airline he wants to set up in India on optimism more people will travel by air.

In an interview with Bloomberg Television Jhunjhunwala, who is considering investing $35 million and would own 40% of the carrier, expects to get a no-objection certificate from India’s aviation ministry in the next 15 days.

He said that the ultra-low-cost airline will be called Akasa Air and the team, which includes a former senior executive of Delta Air Lines Inc., is looking at planes that can carry 180 passengers.

It’s a bold bet by Jhunjhunwala, who’s known locally as India’s Warren Buffett, in a market that has seen some airlines collapse in the face of intense fare wars and high costs. Still, what was once the world’s fastest-growing aviation market holds an allure and Jhunjhunwala is looking at opportunities to woo flyers with a brand new carrier offering low fares.

“For the culture of a company to be frugal you’ve to start off fresh,” Mr Jhunjhunwala said. “I’m very, very bullish on India’s aviation sector in terms of demand.”

Even before the pandemic, airlines in India were struggling. Kingfisher Airlines Ltd., once the country’s second-largest domestic carrier, ended operations in 2012, and Jet Airways India Ltd., which was recently approved to fly again, collapsed in 2019.

While demand for air travel has been hit globally, India’s aviation industry is at greater risk of delayed recovery as the threat of a third wave of infections looms. Airlines are feeling the impact. 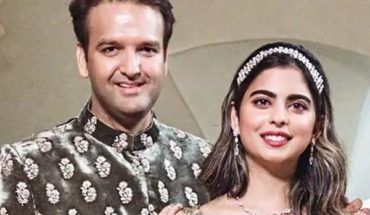 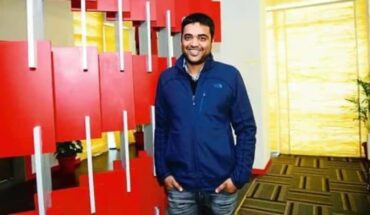 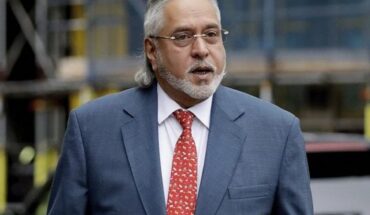 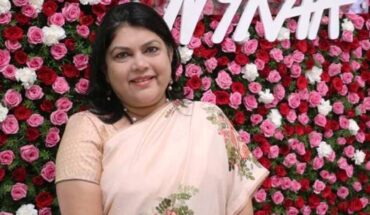