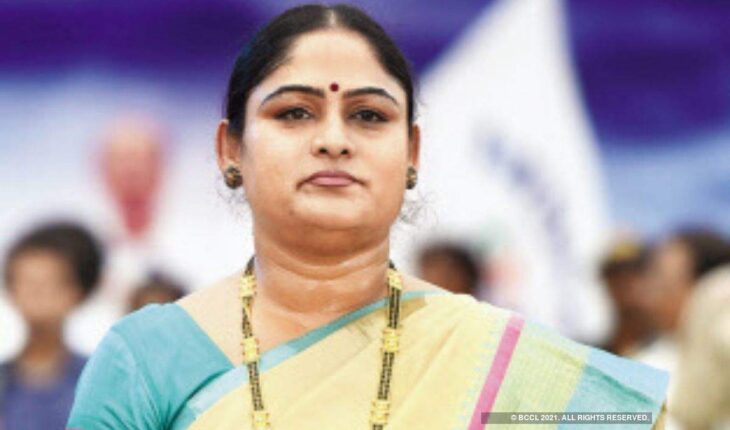 The first vice-chancellor of the Delhi Government’s Delhi Sports University is a weightlifter.

The new VC is Karnam Malleshwari, who became the first Indian woman to ever win an Olympic medal when she bagged the won a bronze medal at the 2000 Sydney Olympics, and was also awarded the Rajiv Gandhi Khel Ratna Award, Arjuna Award and Padma Shri.

A Bill for establishing this university had been passed by the Delhi Government in 2019 for offering graduate, postgraduate and doctorate degrees in various sports activities.

Highlighting seeking out young talent from schools, Malleshwari noted how many children — keen on sports – could not follow their dreams due to lack of infrastructure.

Noting that students would be chosen for their skills through the existing infrastructure and coaches, she said the emphasis would be on approaching schools, children and players who are keen on strengthening their athletic acumen. 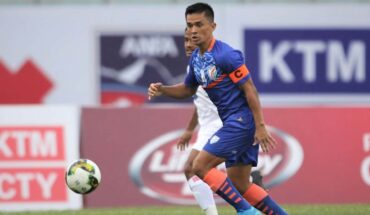 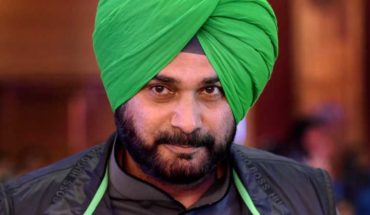 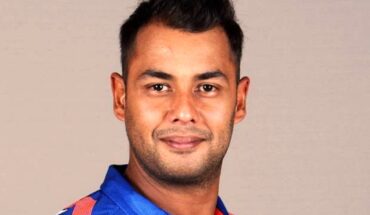