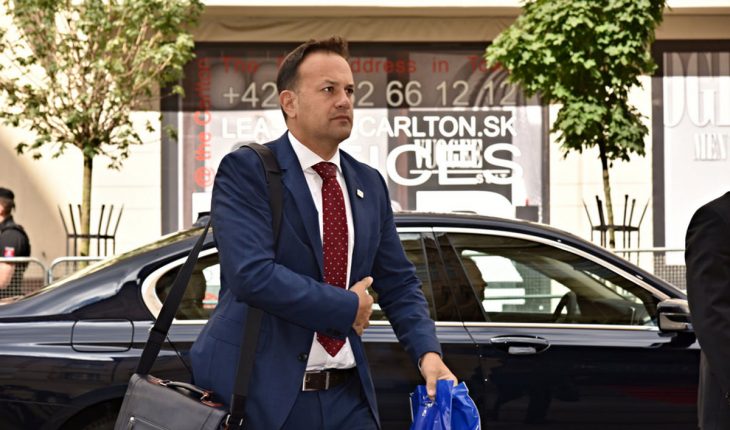 Leo Varadkar became the first Irish prime minister (taoiseach) of Indian origin. Varadkar took over as taoiseach of Ireland on Jun. 15, 2017 after he won the race for the leadership of Fine Gael — the biggest party in the country’s ruling coalition.

Varadkar’s father Ashok, who hails from Mumbai, met his Irish mother Miriam while they both worked at an English hospital in Slough in the 1960s.

A doctor educated at Trinity College in Dublin, Varadkar entered Irish electoral politics in 2004, when he was elected to the Fingal County Council. Three years later, he was elected to represent the area in parliament.

In a radio interview in 2015, Varadkar addressed his gay and Indian identity: “It’s not something that defines me. I’m not a half-Indian politician, or a doctor politician or a gay politician for that matter. It’s just part of who I am, it doesn’t define me, it is part of my character I suppose.”