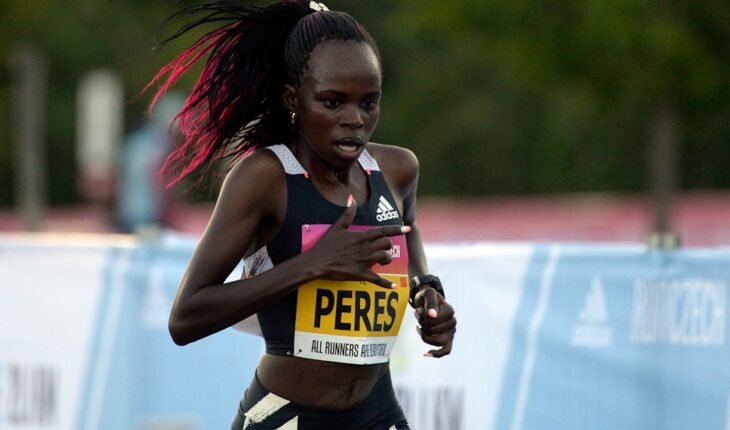 In a beautifully dramatic finish to the women’s race at the New York City Marathon on Sunday, Peres Jepchirchir of Kenya pulled away in the final meters to win, just three months following her gold win in the women’s marathon at the Tokyo Olympics.

(Cheptoo is the runner Bernard Lagat’s younger sister.) Ababel Yeshaneh of Ethiopia finished third. Molly Seidel, who won bronze at the Olympics in August, finished fourth as the top American.

Jepchirchir made history as the first Olympic Marathon champion to win the race, just three months after she took home gold at the Tokyo games.”After I [won] the Olympic medal, I was not expecting to win,” Jepchirchir mentioned.

She finished just four seconds ahead of Viola Cheptoo, also of Kenya.

Around 30,000 athletes from across the globe gathered at the starting line at the Verrazzano Bridge in Staten Island for the return of the iconic, 26.2-mile race.

The Big Apple marathon — which is the world’s largest and typically draws about 50,000 runners — had been canceled last year over COVID-19 safety concerns.