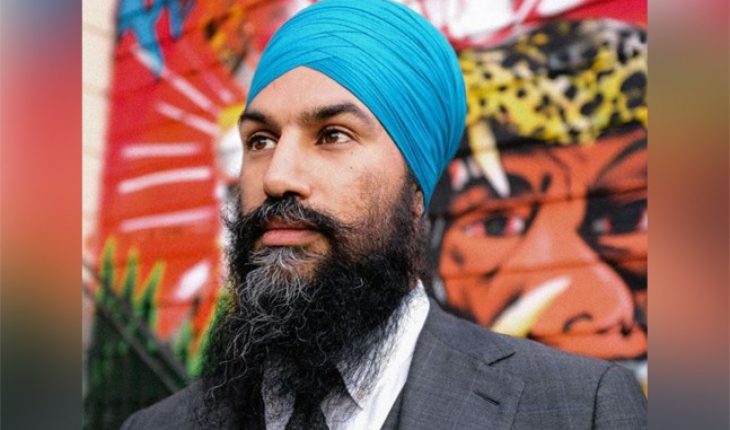 Jagmeet Singh Dhaliwal, a 38-year-old criminal defense lawyer from Canada, came from behind to become the first minority, as well as the first person of Indian and Sikh heritage, to be elected leader of one Canada’s three largest national political parties. He is poised to lead the New Democratic Party against Canadian Prime Minister Justin Trudeau in the next federal elections scheduled in October 2019.

Singh has positioned himself as a progressive, social democrat, advocating a $15 minimum wage, decriminalization of drug possession and a progressive tax system that taxes the rich more heavily to pay for social services.

Singh is person non-granta in India and was denied a travel visa to India in December 2013, a rarity for an foreign elected official. India’s Toronto Consul General told the Globe & Mail at the time, “Anyone indulging in, directly or indirectly, attacking India’s sovereignty and territorial integrity is not welcome to India.” Singh moved an unsuccessful resolution in the Ontario Assembly in 2016 to declare the 1984 anti-Sikh riots a “genocide” and denounced the Indian government for his visa denial “as a form of silencing its critics.” 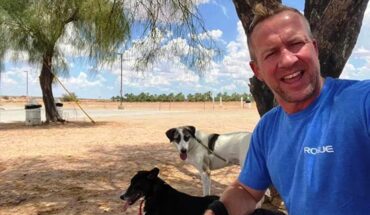