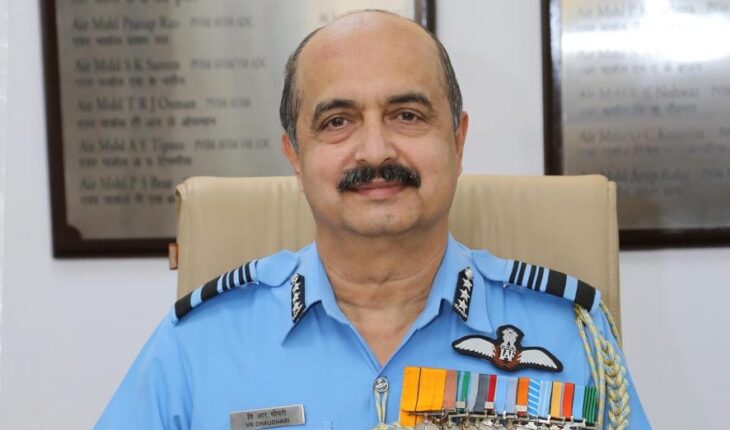 India is getting a new Chief of Air Staff on October 1, as the incumbent Air Chief Marshal RKS Bhadauria retires on September 30.

The position is expected to be filled by Air Marshal VR Chaudhari, who is currently the Vice Chief of Air Staff, the Ministry of Defence has said in a statement.

Chaudhari is a decorated military person, who was commissioned into the Fighter stream of the Indian Air Force (IAF) on December 29, 1982.

The move would make him the 27th person to hold the position of Chief of Air Staff.

He is already the 45th individual to have been appointed Vice Chief of Air Staff.

It may be interesting to note that the Operation Vijay Star is a service medal that recognizes Armed Forces personnel and civilians who participated in combat operations during Operation Vijay — the operation by the Indian armed forces to clear the Kargil sector of infiltrators from Pakistan — in 1999.

The Siachen Glacier Medal was awarded to participants of Operation Meghdoot, which in itself was a part of the Siachen conflict, which lasted from 1984 to 2003.

The net result of the conflict was India gained control of around 2,500-2,600 km of territory in and around the eponymous Siachen glacier — the highest battleground on Earth, and that is no hyperbole — as a result of this conflict. 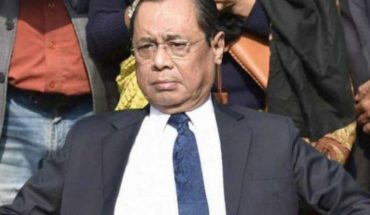 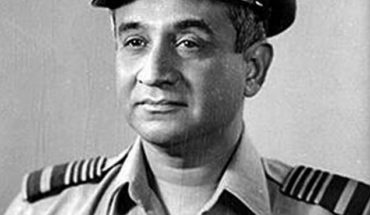