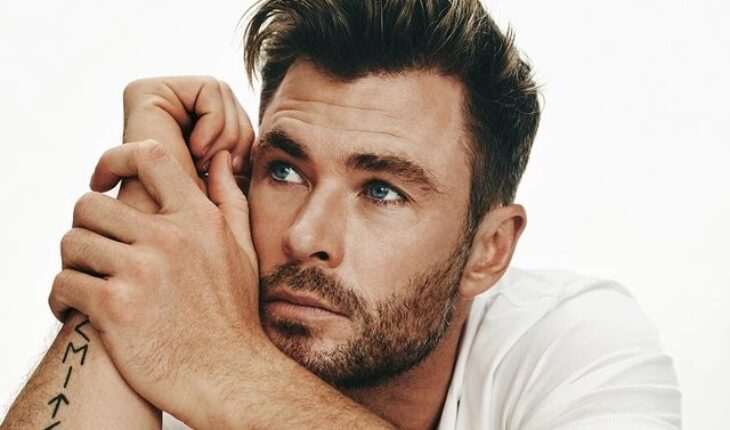 UAE based carrier Emirates has roped in Australian-origin actor Chris Hemsworth for an advertisement campaign for Expo 2020 Dubai.

Hemsworth is best known for his portrayal of Thor in the Marvel Cinematic Universe (MCU).

He has been essaying this role for a decade, having played a fictionalized version of the Norse god of thunder since the 2011 solo outing Thor.

He is slated to play the same character, but possibly in a different format, in the upcoming MCU Phase 4 film Thor: Love and Thunder, whose tentative release date is somewhere in 2020.

For the Expo 2020 campaign for Emirates, Hemsworth is seen in a one-minute-thirty-second advertisement that extols the virtues of Dubai and the upcoming exposition event.

The video has reportedly been directed by two-time Oscar-winning director Robert Stromberg, who has already helmed the 2014 Angelina Jolie-starrer Maleficent, but is better known for his work as a special effects artist.

In fact, it was in the latter capacity that he won an academy award for his work on James Cameron’s record-breaking worldwide grosser Avatar.

He has directed advertisements earlier as well, and his latest one — shot before the Covid-19 pandemic hit — has been unveiled less than a month before Expo 2020 Dubai opens to the public on October 1.

Hemsworth is seen saying in the ad: “You want to see the future, come on… This is Dubai, and this is the world’s greatest show.”

He was quoted by local reports as saying in a statement: “In 2019, I partnered with Emirates and Expo 2020 Dubai to help bring awareness to what is a really important event for the world.”

He added: “At Expo 2020 Dubai, the world will come together in the spirit of collaboration to provide real life solutions that will benefit future generations. If you’re able to travel and you feel it’s safe, I sincerely hope you can make it.” Meanwhile, Emirates is offering complimentary Expo 2020 Day Passes for customers traveling through Dubai any time during October 1, 2021 to March 31, 2022, the duration of the event. 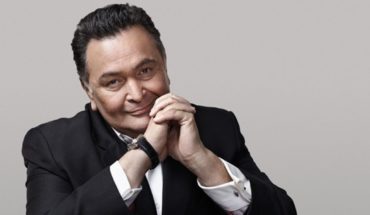