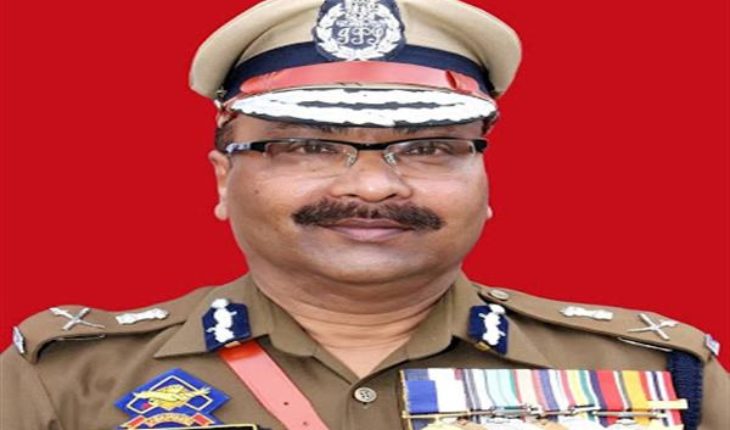 IPS officer Dilbagh Singh has been given additional charge of heading the police force in Jammu and Kashmir after SP Vaid was removed as the police chief of the state on Thursday. Mr Vaid’s transfer comes after differences between the him and the centre cropped up in recent days.

Singh has held important positions in Jammu and Kashmir Police including serving as the intelligence chief of the state. He started his carrier as the Additional Superintendent of Police in Kupwara district.

But Singh has had a brush with controversy nearly two decades ago. In 2000, Dilbagh Singh was suspended as the Deputy Inspector General of south Kashmir’s Anantnag after he was allegedly found involved in a major recruitment scam.

He was made the head of the prison department in March this year after the daring escape of a Pakistani terrorist from a Srinagar hospital in February. Lashkar-e-Taiba (LeT) terrorist Naveed Jatt, 22, was brought to the hospital from the Srinagar Central Jail for treatment. Gunmen killed two policemen before they whisked away Naveed Jatt.

During his tenure as Director General of Prisons, Singh streamlined many things, including the removal of hardened terrorists from Kashmir jails.

Speaking exclusively to India Today, Dilbagh Singh said, “The biggest challenge is to maintain peace in the state. There are several challenges, like the upcoming urban body election and panchayat polls, that we need to be prepared for. Our aim is to take everyone along.”

Singh, who is from Amritsar, beat two other officers — SM Sahai and VK Singh — to become the DGP. Vaid served as the J&K DGP during the much touted Operation All Out in 2017. Sources said that the Centre had decided to transfer him aat least twice previously, but couldn’t given the volatile circumstances in the state.

One senior officer said that the governor has a right to pick his team, but not everyone agrees. A senior bureaucrat said transferring the DGP and posting him as a transport commissioner is a case of belittling him. There were reports of dissatisfaction in the central government over the handling of recent cases of abduction (of the kin of Jammu and Kashmir police officers) after militant leader Riyaz Naikoo’s father was detained in South Kashmir. But the Union Ministry of Home Affairs (MHA) clarified on more than one occasion that it appreciated the work done by Jammu and Kashmir Police and the sacrifices made by the men and officers of the state.

Ahead of the unceremonious removal, the MHA had tried to downplay the controversial move, stating that any transfer process was a routine matter and the prerogative of the governor. While many senior cops felt that the decision not to allow a graceful exit had demoralised the force, another view was that the kidnapping episode gave a body blow to the police’s morale, with the impression that as police chief, SP Vaid wasn’t in complete control of the situation in the state.

Singh’s appointment is being seen with much skepticism by political parties. In a late night tweet, former CM and National Conference leader Omar Abdullah said, “There was no hurry to replace SP Vaid. He should have been changed only when a permanent arrangement had been worked out. Jammu and Kashmir Police has enough problems without having to deal with confusion of leadership.”

People’s Democratic Party leader Wahid Para said, “Transfers are a part of the process but the government should take policy steps. What’s happening on ground needs empathy and [a] healing touch. Only political outreach will serve the cause of peace. Nothing else will compensate.” 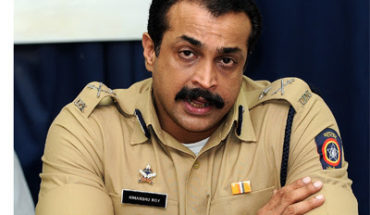