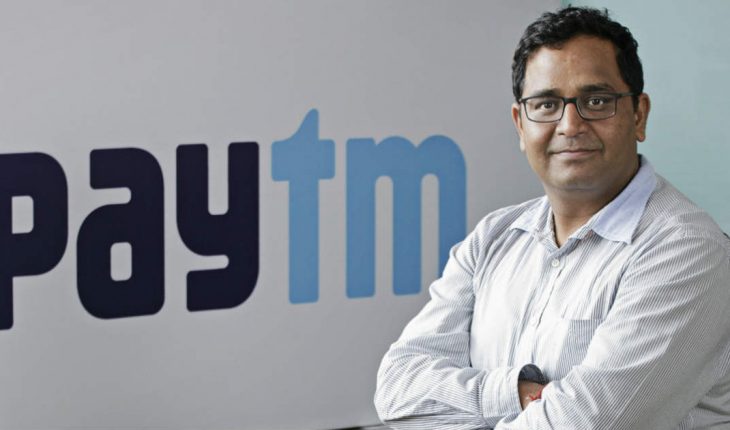 After the demonetisation drive by the government in 2016, Vijay Shekhar Sharma’s One 97 Communications, which owns mobile wallet Paytm, seemed to have got some tailwind growth.

In May this year, Sharma’s Paytm got a whopping $1.4 billion (Rs 9,000 crore then) from Japan’s SoftBank Corp. Media reports indicated that Paytm’s valuation rose to around $7-9 billion, the second highest among Indian consumer internet companies after e-commerce major Flipkart.

According to the filings with the registrar of companies, Vijay Shekhar Sharma took home Rs 3.4 crore as pay package for the financial year 2016-2017. 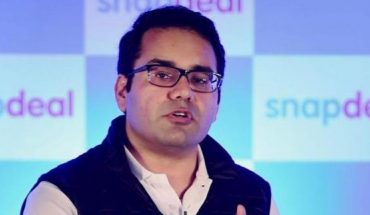 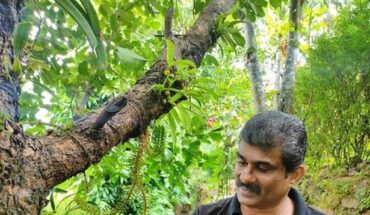