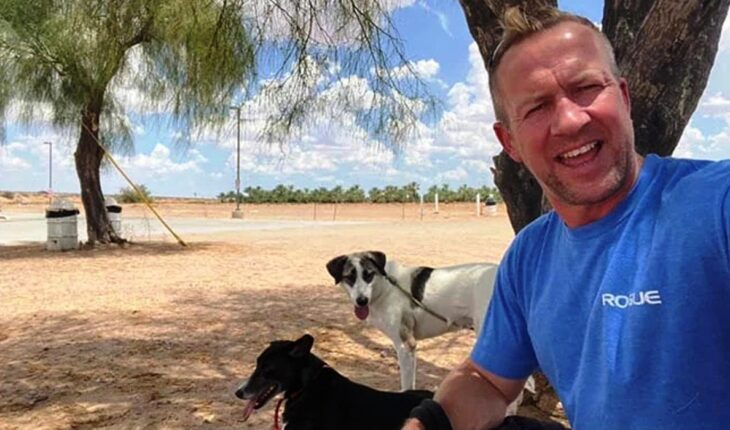 Former Royal Marine Paul Pen Farthing whose campaign to secure safe passage out of Afghanistan for the animals of his Kabul animal shelter sharply divided public opinion, arrived in the UK on Sunday morning.

According to news agency AFP, Farthing managed to fly out on a privately chartered plane on Saturday with around 150 cats and dogs on board, landing at Heathrow on Sunday morning.

Farthing said he had “mixed emotions” after landing at Heathrow Airport with what he described as the “partial success” of Operation Ark – which is what he and his supporters named the widely-covered campaign to evacuate shelter animals, staff and their families from the Taliban-controlled country.

After serving in Afghanistan in the mid-2000s, Farthing had set up an animal shelter in the country to rescue cats, dogs and donkeys. When the Taliban seized power in the country, he started a campaign to have his staff, their families and 140 dogs and 60 cats evacuated from the country, reports BBC.

But Operation Ark has faced criticism from a section of the Internet which questioned the ethics of using official time and military support to evacuate animals as thousands of Afghans who had helped British forces were left behind.

Tom Tugendhat, a Conservative MP and head of the Foreign Affairs Select Committee, told LBC Radio that an Afghan interpreter who had worked for the UK asked him: “Why is my five-year-old worth less than your dog?”

Richard Dannatt, a former head of the British army, told Times Radio that it “looks odd that we’re giving prominence to a man and a lot of cats and dogs”, while adding he doubted Farthing’s flight prevented any Afghans leaving.

The focus should be on why Britain did not prepare better while knowing the danger faced by former interpreters and other locally hired civilians, Dannatt said.

Pen Farthing’s charity, Nowzad, confirmed that he had left the country, but said it was a “devastating blow” that its “wonderful team” was left behind in Kabul.

“We have just unloaded the last of our dogs and cats at their temporary lodgings, following a long and difficult journey from Afghanistan,” the charity said in a statement released on Sunday.

“The Operation Ark mission is still ongoing and we are working tirelessly to ensure that we reach a positive conclusion for our staff,” it added. 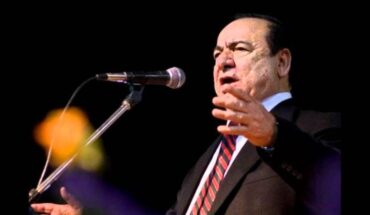