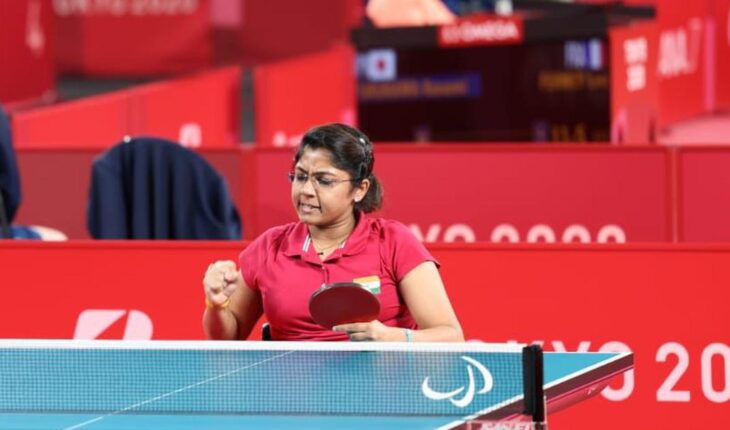 Bhavinaben Patel on Friday scripted history by becoming the first Indian table tennis player to secure a medal in the Paralympics after she entered the semi-finals with a stunning straight-game win over world number 5 Borislava Peric Rankovic of Serbia in the women’s singles Class 4 event in Tokyo.

She takes on Zhang Miao of China in the semi-finals on Saturday but she is guaranteed of at least a bronze. There is no bronze-medal play-off in Tokyo Paralympics table tennis, and both losing semi-finalists are guaranteed a bronze medal.

“It is sure that we can see a medal from her. Tomorrow morning’s match (semi-final) is a huge decider what colour of the medal she will win,” Paralympic Committee of India president Deepa Malik said in video footage on her Twitter handle.

In 2017, the International Paralympic Committee (IPC) Governing Board had approved the International Table Tennis Federation’s request to remove the third-place play-off in all the medal events and award bronze to both the losing semi-finalists.

Earlier in the day, she had beaten Joyce de Oliveira of Brazil 12-10 13-11, 11-6 in Round of 16 to become the first Indian table tennis player to reach the quarterfinals in the Paralympics.

Athletes in Class 4 category have fair sitting balance and fully functional arms and hands. Their impairment may be due to a lower spinal-cord lesion or cerebral palsy.

“I could win my semi-final match due to the support of the people of India. Please keep supporting me so that I can win my semifinal match,” Patel said after the quarter-final match.

She had entered the knock-out round after winning one match and losing the other group game.

Compatriot Sonalben Manubhai Patel had lost both her group matches on Thursday to bow out of the competition. 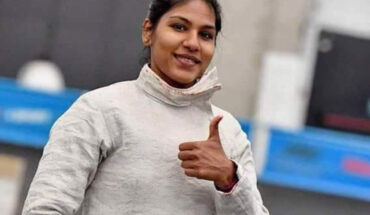 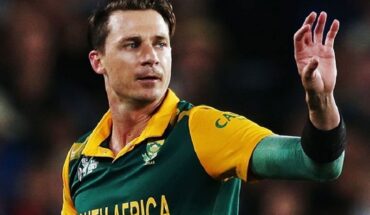 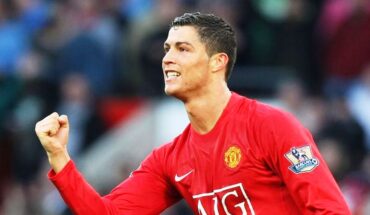