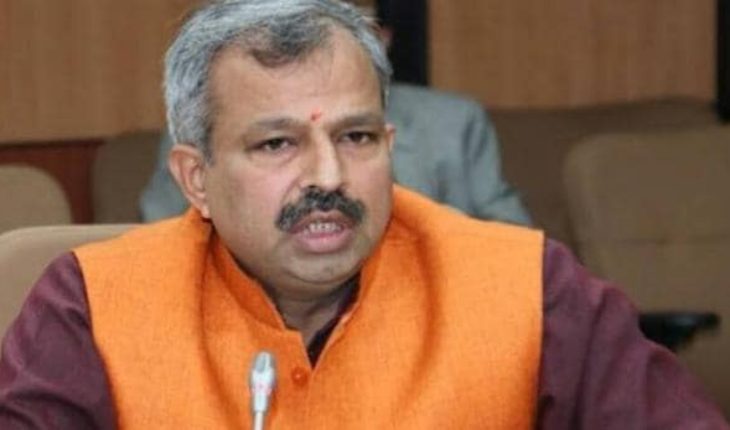 The official statement from the BJP said, “BJP President JP Nadda has appointed Adesh Kumar Gupta as the Delhi BJP chief. The appointment will come into effect immediately.”

“I am thankful to all the activists, officials and residents of Delhi for the love and support received during my 3.6-year-long tenure as Delhi BJP chief. Please forgive me for any inadvertent mistakes I might have made,” Manoj Tiwari wrote on Twitter and congratulated Adesh Kumar Gupta for his new appointment.

Soon after taking over, Gupta hit out at the Delhi government for not testing enough people for Coronavirus disease (Covid-19) and indulging in a blame game instead.

He alleged, “The Coronavirus test has been stopped in eight labs citing non-compliance. But what additional testing arrangements were made before the ban was imposed? The government should reveal its plan to increase testing in future. The situation in Delhi is constantly getting worse.”

Gupta said that BJP will continue to raise these issues in the days to come. Meanwhile, an organisational reshuffle, which has been long overdue, is likely in the coming days. “We will put in place a new team soon. It will be a mix of new and old people. Our aim is reach out to all the sections, especially those living in slums and unauthorised colonies. These are area where we need to strengthen our cadre,” said Gupta.

Senior BJP leaders say that Gupta is an old hand and is aware of the key issues. Shyam Jaju, in-charge of Delhi BJP, said, “It is a help to have someone who knows the cadre well. He has risen through the ranks. He knows the problem areas and will be able to fix those in no time. This is important to strengthen the cadre and start work for next election.” Adesh Kumar Gupta is only one of the appointments announced by the BJP on Tuesday. The Bharatiya Janata Party chief JP Nadda has also appointed former Union minister Vishnu Deo Sai as president of Chattisgarh BJP. Prof Tikendra Singh has been appointed as the new BJP chief in Manipur. 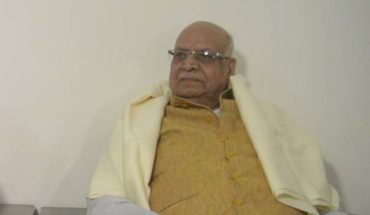 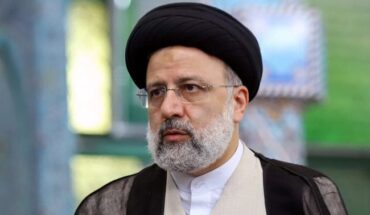