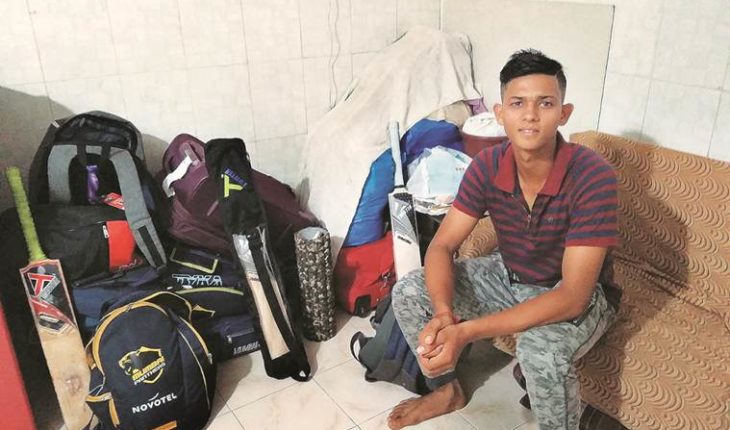 The 17-year-old India Under-19 cricketer, Yashasvi Jaiswal, is yet another inspirational story that has unfolded in the game of cricket. The younger of two sons to a small-time shopkeeper in Bhadohi in Uttar Pradesh, Jaisawl, moved to Mumbai to pursue cricket at a tender age of 11.

A total of six years have passed now and the only thing that kept driving ahead was his dream of representing India in cricket. Ahead of India A’s tour of Sri Lanka, a 17-year-old Jaiswal has finally earned his price for all the hardships he went through when he first moved to Mumbai.

Jaiswal, a remarkable middle-order batsman, has been included in the India A squad and according to Mumbai’s Under-19 coach Satish Samant, aiswal has “extraordinary game sense and unflappable focus,” reported The Indian Express.

The then 11 years-old Jaiswal argued about moving to Mumbai. His father did not stop him because he anyway struggled to feed the family. When Jaiswal first moved to Mumbai, he used to sleep in a dairy shop. But then, he was thrown out of it and suddenly, the 11-year-old was left homeless in a complete stranger city.

One of Jaiswal’s uncles, Santosh, resided in Mumbai but his house was not big enough for another occupant. Santosh then had requested the owners of Muslim United Club, where he was a manager, if the boy could stay in the tent. For the next three years, Jaiswal lived with groundsmen in the Muslim United Club’s tent at the Azad Maidan ground.

Jaiswal never let his parents know about his struggles or that would put an end to his first step towards his goal. Occasionally, his father would send him some money but that was never enough. Jaiswal used to sell pani-puri during the Ram Leela in Azad Maidan as well as sell fruits. However, there were still days when he would go to sleep on an empty stomach. Mostly because, the groundsmen with whom he shared the tent fought with each other and there was no cooking that night.

Narrating his ordeal, Jaiswal said, “During Ram Leela, I earned well. I prayed that my teammates would not come there for pani-puri. Sometimes they did and I would feel bad serving them.” He tried his best to keep some money coming in. He would score and play games with older boys to earn Rs 200-300 to survive a week.

“I always used to see boys my age bringing food or their parents had big lunches with them. As for me, it was — khana khud banao, khud khao. (make your own food, eat alone). No breakfast. Catch hold of anyone around and request them to buy breakfast,” he added.

According to a PTI report, it was Jwala Singh, who first saw the fire in Jaiswal’s eyes and the spring in his steps, as he wandered around for life’s basic necessities, plus an opening in cricket.

There was not enough food and no proper shelter, but the 17-year-old Jasiwal battled the odds and is now primed to make the India U-19 team for the tour of Sri Lanka, alongside a certain Arjun Tendulkar, the report said.

“I had gone to Azad Maidan (in South Mumbai) in 2013, when I saw him (Yashasvi) practising, when he was 11-12 years-old, when he was facing A division bowlers. A friend of mine told me that he plays well, but was going back to his village in Uttar Pradesh,” said Jwala, who runs a cricket academy in suburban Santacruz.

Recalling the hardships faced by Jaiswal, Jwala said, “He had lot of problems and there was no one to support him. I asked where does he stay and was told that he stays at the tent of the Muslin United (Club). I was shocked, and after he was done with batting, I spoke to him. He told me that he was from Bhadoi and stayed here (at the tent) and was heading back as he felt that his cricket was over. I asked him to meet me. He showed me his (cricket) file and (it) looked impressive. I told him that I will make arrangements for his stay.”

“From that time, his parents have never interfered. I took a lot of extra efforts on him when I felt that he could make big. I worked on his batting. He did not have strength. He had a fear that he won’t play cricket and it was important to drive out the fear,” the coach added about Jaiswal.

Jwala said the U-19 selection could be a big break in Jaiswal’s journey. “He is talented player. At the end of the day, he is just 17 and if he performs well, he will go ahead. He has special ability,” Jwala reportedly said.

According to former Mumbai U-19 coach Satish Samant, the left-handed batsman was always focussed on realising his dream.

“He never told me about his background and never took advantage of it. I did not know about it (the background from where he came). He is away from social media and he would be a one-off boy, who is so much focused at his age, which is good sign,” Samant, who had coached Jaiswal in the Mumbai U-19 team, was quoted as saying.

Jaiswal now stays in a small chawl in Kadamwadi, which he calls his palace. “Have you ever stayed in a tent? I bet you can’t stay one day there in summers. It gets very hot, sir. The heat generated by plastic is unbearable. We would often take our sheets and sleep on the open ground. Once, an insect bit me near my eyes and it was swollen. After that, despite the heat, I slept inside,” he says.

Asked about the pressures of higher-grade cricket, he scoffs. “You are talking about mental pressure in cricket? I have faced it daily in my life for years. Those have made me strong. Scoring runs is not important. I know I will score and take wickets. For me, whether I get the next meal or not, that’s important,” he says.

“I remember the days when I was almost shameless. I used to go with my teammates for lunch, knowing that I didn’t have any money. I would tell them, ‘paisa nahi hai, bhook hai’ ( I don’t have money but am hungry).”

When a teammate or two teased him occasionally, Jaiswal says he never reacted in anger. After all, they had never slept in a tent, never sold pani-puri, and never went to sleep on an empty stomach. 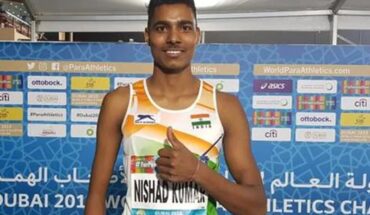 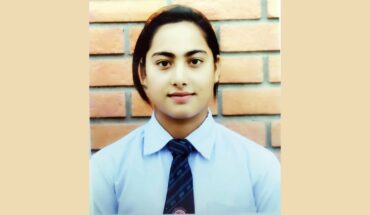 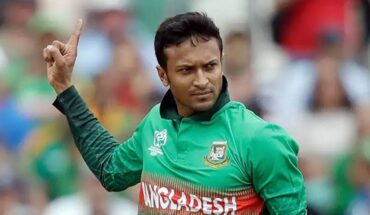 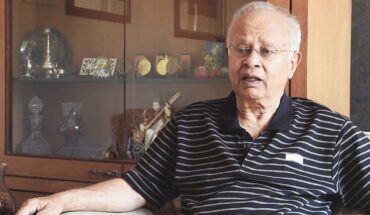