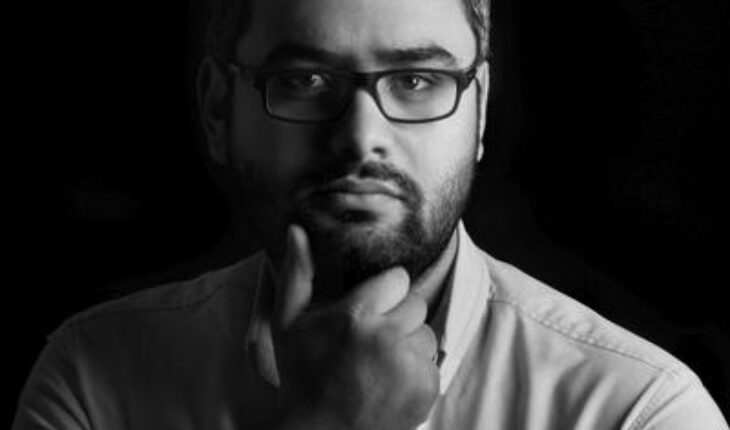 Turkish photographer Mehmet Aslan won “photo of the year” at the annual Siena International Photo Awards 2021 Saturday with an intense photograph of a Syrian refugee and his son in the Turkish province of Hatay.

In a report by The Washington Post, the mother was quoted as saying: “The picture has reached the world…We’ve tried for years to get our voices heard by anyone who would listen, to help with his treatment. We’d give anything to give him a better life.”

Mehmet Aslan had first met the family in southern Turkey where they lived in a shop, the report included. The photo has moved people across the globe with its strong messages.

The photo displays the father, Munzir, who had lost his right leg in a bombing in Syria’s Idlib, holding up his son Mustafa, who was born without limbs. Titled ‘Hardship of Life’, in the photo, Munzir can be seen resting his limb on a crutch as his son smiles down at him.

After fleeing Idlib, the family now live in southern Turkey near the Syrian border where they have been seeking prosthetics for Mustafa.

The young boy was born with a rare congenital disorder called tetra-amelia, which is characterised by the absence of all four limbs. This was “caused by the medications his mother Zeynep had to take after being sickened by nerve gas released during the war in Syria”, states the Siena International Photo Awards website.

Hakan Copur, the Washington bureau chief for Anadolu Agency, tweeted “Just one picture tells everything about what happened in #Syria.”

Mehmet Aslan had also expressed his gratitude for the award, considering the fact that there were entries into the annual photography competition from 163 countries.

“We wanted to bring attention to this,” Aslan said, adding that he hopes the photograph will highlight the family’s quest for prosthetics for Mustafa and will help ease the backlash against refugee communities in Turkey.

The photographer also mentioned that Munzir lost his right leg in a bomb while shopping in a bazaar in Syria. His wife, who was pregnant at that time, inhaled the nerve gas and soon after, Mustafa was born.

The family left their home in Idlib, a city in northwestern Syria. Idlib has been the target for violence owing to the fact that it is the last province of the rebellious groups, which has come under attacks by government forces and allies. 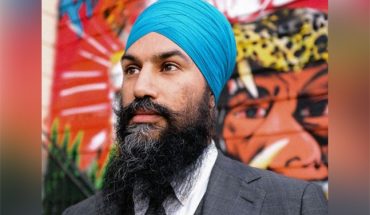