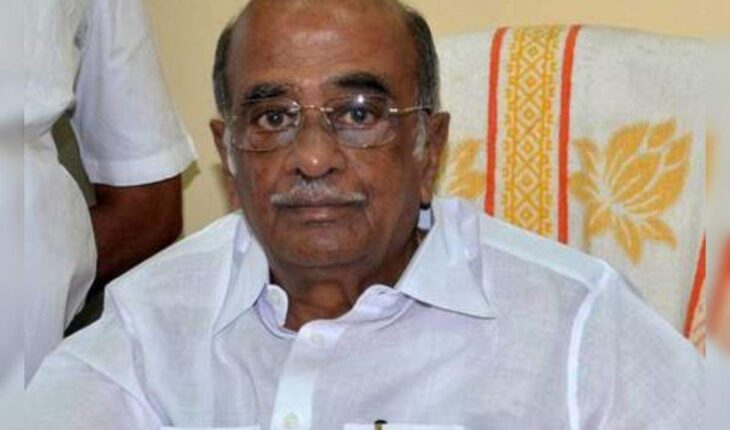 An analysis conducted by the House Secretariat displayed — around seventy-eight percent of Rajya Sabha members were present during the proceedings of the House daily.

The analysis of attendance of the MPs in the Parliament’s Upper House showed that AIADMK member SR Balasubramaniam has been the most regular member of the Rajya Sabha.

The former Union Minister of State for Personnel Public Grievances and Pensions Ministry of Parliamentary Affairs Government of India had attended all of the sittings on a regular basis.

Thirty per cent of members had full presence in a session and merely less than two percent had zero attendance, it said. According to the report, AIADMK MP S.R. Balasubramaniam has attended all the 138 sittings that were studied by the RS team from 2019 to 2021, the analysis showed.

The analysis was done on the directions of RS Chairman M. Venkaiah Naidu. Attendance details of members over the last seven sessions held during 2019 and till the last Monsoon session of 2021, a total of 138 sittings, were analyzed.

The analysis also found that the pandemic did not majorly impact attendance during the last three sessions. During the 252nd session, the first to be held observing COVID-19 protocols that imposed several restrictions, including on arrangements for seating.