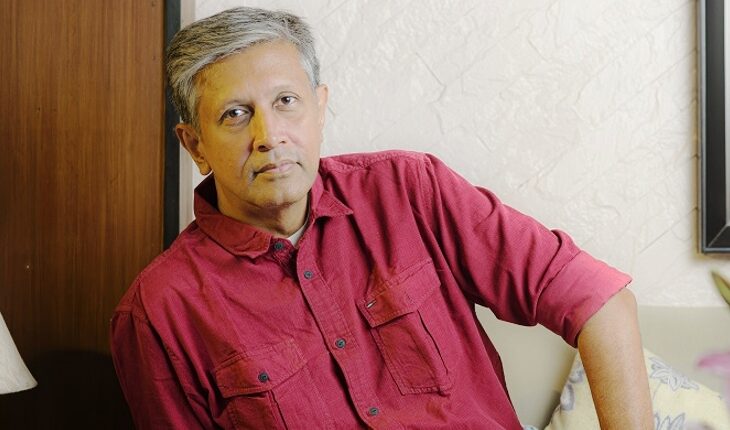 Confluence Media, the platform agnostic media entity was founded by journalist-writer Josy Joseph in 2019 to produce deeply researched, and engaging stories from South Asia in the form of scripted series, feature films, documentaries, podcasts, and books. The entity is backed by several investors including Jim Swartz.

“Rajeev brings his vast experience in India and abroad to strengthen our efforts in the market. He is a very valuable addition to the Confluence Media team. Over the last two years, we have created a content hub for edgy, deeply researched and engagingly told stories, and now has an advanced pipeline of a couple of dozen large projects in both India and abroad,” Confluence Media founder Josy Joseph as having said.

Prior to Viacom 18, Chaurasia has consulted with Network 18, and headed Programming & TAR for MTV India, a Viacom company.

“He has extensive background in television (both GEC and Niche) and OTT space. His acute understanding of TV and OTT platforms will help his transition into the new role as chief business officer (CBO) at Confluence Media, developing new business opportunities with OTT platforms as well as brands,” the organisation said in a media statement.

Talking about his new role, Chaurasia said, there has never been a more opportune time in the history to unleash the power of gritty and untold stories based on real life incidents from India and South Asia to global audiences. “The Confluence Media team has some of the sharpest minds and exceptionally high standards of research in journalism with an uncanny ability to weave visual stories. I am looking forward to this new and exciting journey,” he said.

Apart from his professional stints, Chaurasia has directed a full-length documentary on his father the legendary flautist Pt. Hariprasad Chaurasia, licensed to Discovery Networks. His documentaries on the ecological imbalance in North East India and the Man-Elephant conflict have been screened by History TV Digital. 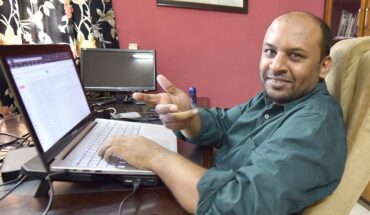 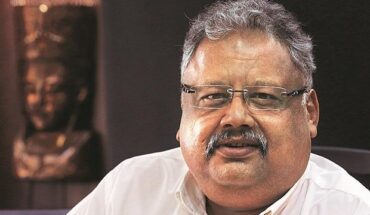 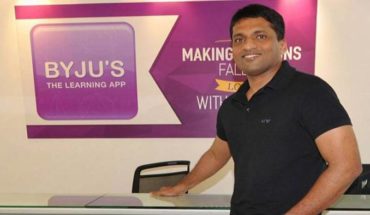