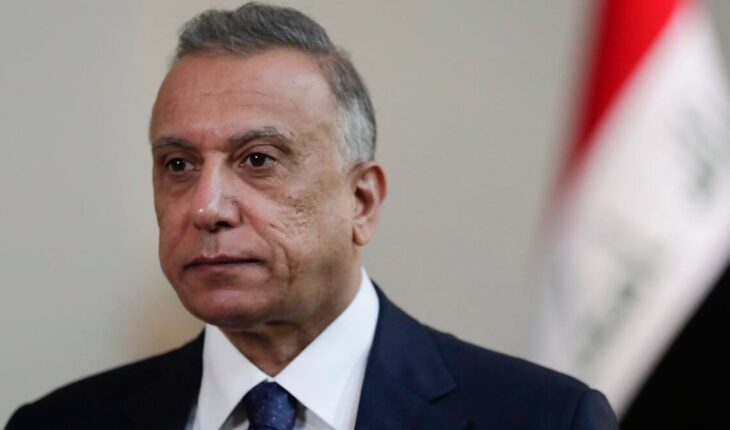 Iraq’s Prime Minister Mustafa al-Kadhimi has survived an assassination attempt after drones were laden with explosives targeting his residence in the capital, Baghdad, in an incident that has escalated tension in the country weeks following general election disputed by Iran-backed militia groups.

Al-Kadhimi was rescued unhurt, but security sources reported to the Reuters news agency that at least six members of the prime minister’s personal protection force had been injured in the attack.

“Al-Kadhimi was not harmed, while some people in the house suffered injuries. They are receiving treatment,” the official mentioned without giving further details.

He later appeared on Iraqi television, seated behind a desk wearing a white shirt and looking composed. “Cowardly rocket and drone attacks don’t build homelands and don’t build a future,” he said.

Iraqi President Barham Salih called the attack a “terrorist aggression” and a “heinous crime” against Iraq.

“This requires unity against the evildoers targeting the security of this country and its people’s safety,” Salih said on Twitter.

“The attempt … is a new sedition that must be traced back to foreign think-tanks,” he said on Twitter, without giving further details.

The United Nations Assistance Mission for Iraq also condemned in the “strongest terms the assassination attempt” against Kadhimi. In a statement, UNAMI said: “Terrorism, violence and unlawful acts must not be allowed to undermine Iraq’s stability and derail its democratic process.” 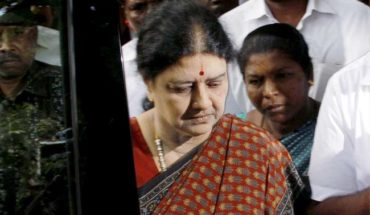 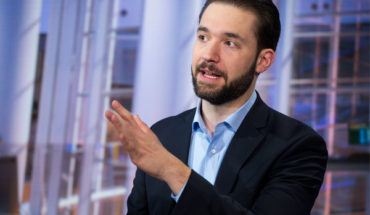 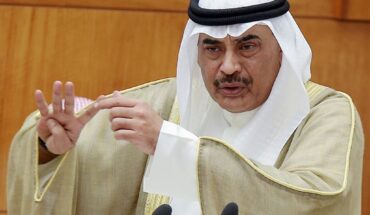